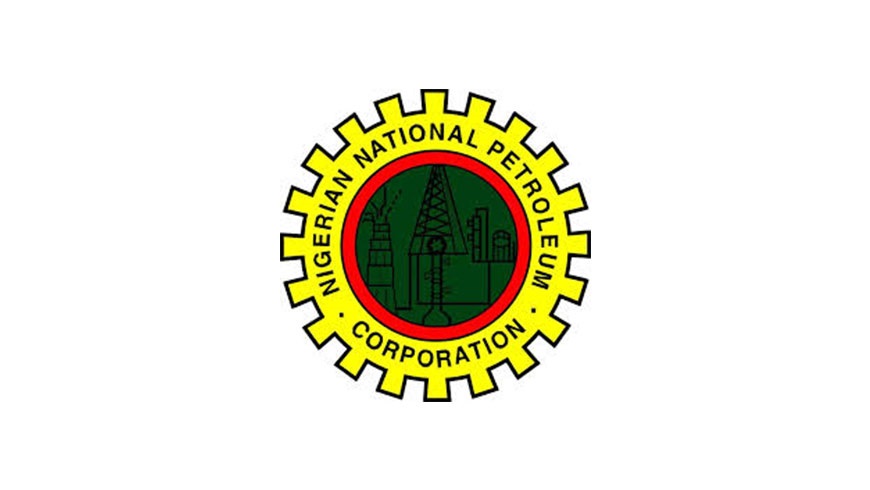 The Nigerian National Petroleum Corporation (NNPC) on Tuesday raised its financial profile when it signed at the ongoing Intra-African Trade Fair in Durban, South Africa, a five-year agreement worth $1.04 billion with the African Export–Import Bank (Afreximbank).

The deal is specifically meant for trade financing according to sources close to the two parties, that is, for export of the crude produced by NNPC and the repayment process would not be through cash by the oil company but supply of crude oil to the bank to net off the loan.

This An arrangement that is akin to what the NNPC has with some of the Joint venture companies  in which crude oil is used to net off its  cash call debt obligations.

About 25,000bpd of crude oil produced by the NNPC would be used to net off the loan.

During the signing of the loan agreement, the President of the bank, Benedict Oramah, stated that the deal would benefit Nigeria and promised that the bank would make fund available similar projects across Africa

Mele Kyari, Group Managing Director of NNPC was the quest of Bloomberg Television, where he raised doubts about the ability of the producers’ group to ramp up production in the short term as investment in the industry continues to wane.

He said OPEC has continued to stick with its agreed plan since July, to release an additional supply of 400, 000 barrels every month to gradually return the cuts it embarked upon in the wake of the COVID-19 pandemic last year, despite promptings from the United States, India, Japan and other countries to supply more barrels.

“Currently, the global oil market has a deficit of over 600,000 bpd, a development that has led to increase in oil and gas prices and bringing along attendant inflationary pressures.”

Speaking further, Kyari argued that the plan by the United States to release oil from its special reserves has to be very significant to make any long-term impact on global oil prices, explaining that although Nigeria has faltered in meeting its OPEC allocation, by the end of the year, the country may be able to hit 1.8 million bpd, excluding condensates.

“It’s very obvious that by the close of the year, we will get back to the 1.7 barrels to 1.8 barrels per day of crude oil. When I mention this figure, I am only talking about crude oil because we also produce condensates and when you combine, we can easily hit 2.0 million barrels by the end of the year,” he stressed.

He reiterated that Nigeria was hugely impacted by its inability to restart the oil facilities after the COVID-19-induced shutdowns, emphasising that with the fresh clarity around the fiscal environment with the introduction of the Petroleum Industry Act (PIA), more investments were being expected in the country’s oil and gas industry.

“The fact is very clear, during the covid-19 pandemic, we shut down some of these wells and they usually don’t come back as early as we want them.

“Right now, we do have some challenges around the facilities and these are being taken care of. There’s enormous work going on that will get us back before the end of the year.

“There was some level of lack of clarity in our own fiscal environment and this is being sorted out by the passage of the Petroleum Industry Act (PIA). And the meaning of this is that we are seeing very good traction with our key partners in the deep offshore asset development,” he

He said the proposed release of the United States of oil from its special reserve could have some marginal impact on global oil prices, since supply is not matching demand, but added that the release has to be really significant to make any difference.

“Of course, it’s going to dampen prices for a little while, but because demand is growing and several economies are recovering, it may not be enough or sufficient to create that change that we expect. That means that we still see a situation of $80 in time to come.” Kyari said.

According to him, if a situation arises when the United States bans export of its crude, prices would likely remain in the $80s, but less than $100, adding that $100 was still within sight.

Kyari stated that a number of issues, including financing, inability to quickly fill the oil supply deficit were responsible for OPEC’s defiance of calls to raise output, saying that it may not be realisable in the short term to pump more oil and fix the existing spare capacity.