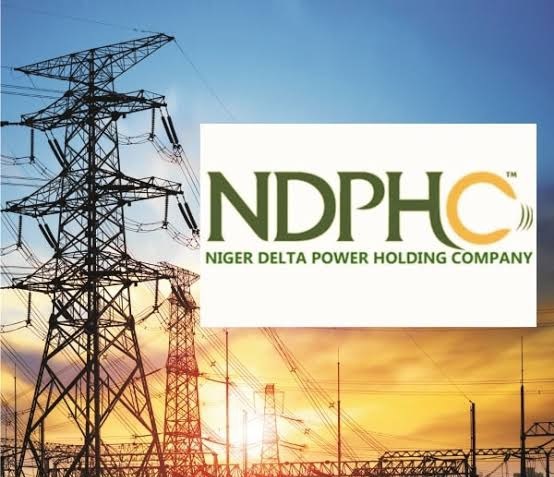 Nigeria’s foremost power Generation Company (GenCo), Niger Delta Power Holding Company (NDPHC), says it will partner a US government renewable energy company to build a 10 utility scales, to a total of 1 gigawatts in order to boost power supply across the country.

Akurba is the community where the 330KVA power substation is located.

Valerie Agberagba, General Manager, Renewable Energy of the company, disclosed this on Thursday, when she led a delegation on a courtesy visit to Governor Abdullahi Sule at the Government House in Lafia.

According to the NDPHC General Manager, the company, which has a mandate to provide power infrastructure across the value chain to enhance the capacity of power in the country, is partnering with a US renewable energy company, to undertake the building of 10 utility scales across the country, to a total of 1gigawatts, which is about 1000 megawatts.

She added that, so far, the GenCo has undertaken the establishment of 10 power plants across the country, with 8 already completed and added to the national grid while two are under completion.

She further disclosed that, considering the situation of the country, the company decided to locate these new plants close to the 330KVA substations built by the NDPHC.

Agberagba specifically said that, even though the Lafia 330KVA was the newest, Lafia substation was listed among the first five to be started next year, mostly because of the collaboration and support the company enjoyed from the Nasarawa State Government.

She explained, even though the project will not be financed by the Federal Government, President Muhammadu Buhari gave his nod when officials of the US renewable energy company visited him four weeks back.

She added that the US government is interested in the project, with the NDPHC expecting to get funding through the US NEXIM bank.

“It’s one of the reasons that we are here today to solicit the cooperation of the state government. The project for Lafia as proposed by the development plan is to be around 370 megawatts DC, which is giving us about 276 megawatts AC. We desire to have a land for this project.

“Even though the company wrote the state Governor requesting for a land to be approved for the project, the governor then directed the company to liaise with the ministry of lands, the NDPHC still felt a need to seek further support directly from the Governor to fast tract the acquisition of the land,” she stated.

Agberagba said, like the Akurba power substation, the solar power plant when completed, will translate to more power for the state, create employment opportunities, as well as enhance economic activities.

“And we hope that we will be able to sell this power to your Excellency’s innovation hub, which we are aware you have a big plan for innovation village in Nasarawa State.

“We believe with this project, we will be able to supply the required energy for that hub and make all your programmes more attainable,” she stated.

Responding, Nasarawa State Governor, Abdullahi Sule, appreciated the NDPHC company for deciding to diversify into solar energy production, as according to him, renewable energy and specifically solar, has been identified as one of the major contributor to the country’s energy needs.

Sule said, the decision by the company to build the solar energy plants close to the 330 KVA substations, will also reduce waste due to transmission.

“When you look at renewable energy, I think you have taken the right direction to do that. Another good decision you have made is to be able to generate your solar power next to the substation.

“It reduces your waste along the way, due to transmission because you have so much waste especially in Nigeria as a result of transmission,” he said.

The Governor however appreciated the individual who identified Akurba as the right site for the power substation, adding that, there is additional for the new solar plant.

He assured the NDPHC company that, even though the land belong to the community, his administration will pay the requisite compensation and acquire the land to enable the company carry out its project.

“We will go ahead and process the land and do all the documentations and then hand over the certificate of the land to you and you can then begin the process,” Sule further assured.

He further appreciated the management of the company, for the support the state has continued to receive even during the administration of Senator Umaru Tanko Al-makura.

He equally appreciated ambassadors of the state within the NDPHC that have been facilitating continuous collaboration with the company on behalf of the state.