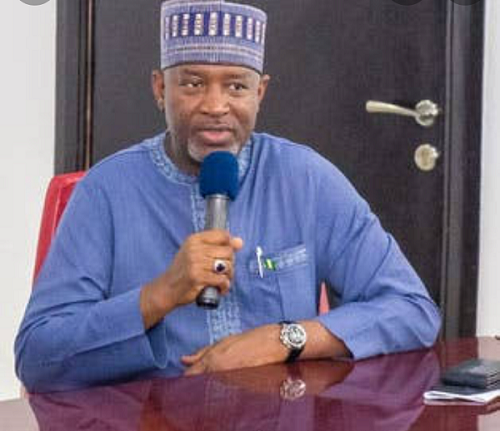 The Minister of Aviation, Senator Hadi Sirika, revealed shortly after Federal Executive Council (FEC) meeting that it has approved April 2022 as the take-off date of Air Nigeria, the proposed new national carrier.

He recalled that it was the sixth time the matter was brought before the cabinet for consideration.

According to him, the Federal Government will acquire only five per cent equity in the airline while other Nigerians will get 46 per cent. He disclosed that strategic partners, including foreign airlines, will be identified to take up the remaining 49 per cent equity.

“The structure of the proposed airline; government will be owning not more than five per cent, then 46 per cent will be owned by Nigerian entrepreneurs.

“So, if you add that, it’s 51 per cent. So, it’s 51 per cent majority shareholding by Nigerians and then 49 per cent will be held by strategic equity partner or partners that will be sourced during the procurement phase, which is the next phase.

“This airline, if started, and within the first few years will generate about 70,000 jobs. These 70,000 jobs are higher than the total number of civil servants that we have in the country.”