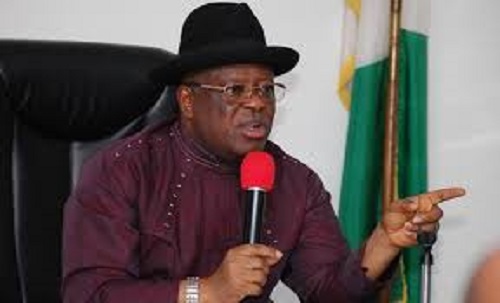 …Security outfit for the region to curtail insecurity

The governors of the south eastern states of Nigeria beamed searchlight at the security situation across the region. The decision is coming following an attack on the Nigeria Correctional Service and police formations by yet to be identified gunmen. The governors who are meeting for the first time after the incident in Imo state have condemned in strong term act of terrorism and banditry which resulted to inhuman and material losses in the region.

Speaking after the meeting of the governors, the Governor of Ebonyi State, Dave Umahi said: “We condemned the burning of police stations and violent attacks on custodian centres and unlawful release of inmates, killings of security personnel, farmers and herdsmen. The south east governors stay in the same page with Federal Government on the issue of security challenges in the south east.”

The governors want security agencies in the south east to be adequately funded for effectiveness.

This is similar to that of their counterparts in south west with formation of amotekun following series of attacks and security challenges.