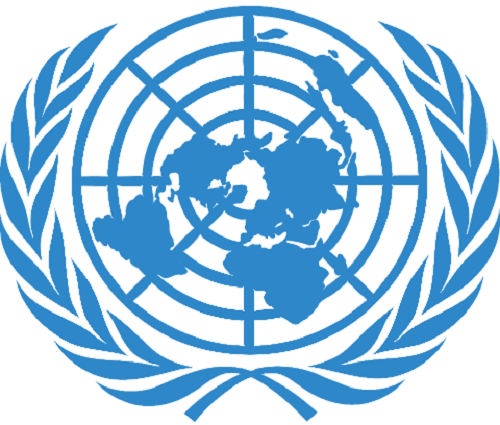 The United Nations said Boko Haram attacks on three of its facilities in Damask in Borno state will affect at least eight thousand internally displaced persons which will also slow down its operations in the affected areas. The Humanitarian Coordinator, Edward Calon, condemned the attack and expressed concern for the lives of humanitarian workers, civilians and operatives in the area. He appealed to partners and donors to continue to support and sustain humanitarian response plans in the north east despite the unfortunate incident.

It will be recalled that the insurgents group, Boko Haram, attacked facilities belonging to the United Nations and other aid agencies of which Federal Government is yet to respond to the ugly development.

Analysts are of the view that the fresh wave of attacks on international organisations is capable of smearing the image of the country that will impact negatively on the humanitarian and developmental efforts.

Boko Haram came into the town in Borno with gun trucks and carted away aid supplies meant for the internally displayed persons before setting fire on UN and other buildings belonging to other aid organisations. This indeed will be a set back for the humanitarian efforts in the region and lack of effective use of intelligence which must be improved and coordinated by the security agencies in fighting insurgency. Security agencies need rapid response capabilities.