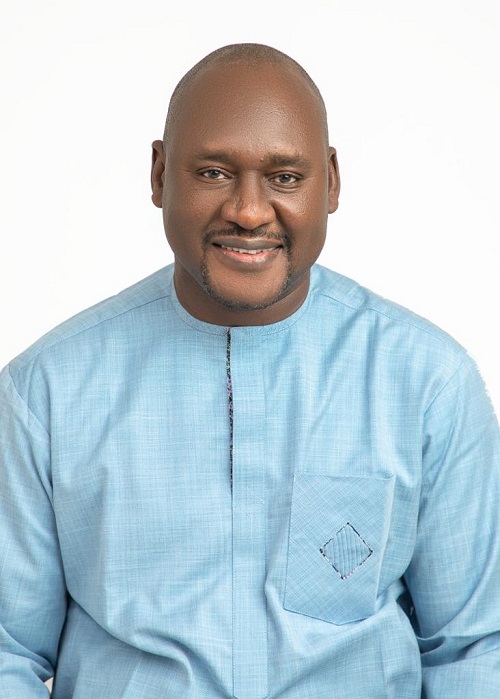 The Civil Society Legislative Advocacy Centre (CISLAC) has been following with keen interest, the recent unrealistic and lopsided proposals to Federal Government by the Nigerian Governors, under the auspices of the Nigerian Governors Forum (NGF), to offer Federal Civil Servants above 50 years of age, a one-off retirement package to exit the Service.

The Civil Society organization received the proposed measure to reducing cost of governance as a deceitful approach that may amplify existing socio-economic burden, suffering and inequalities among common Nigerians.

While such proposal was tendered in view of reducing overbearing cost of governance that has hitherto rendered the Nigeria financially incapacitated to adequately finance the ailing critical sector of the economy, it cannot conceal the fact that it mirrors lop-sidedness, insincerity and lack of readiness by all levels of government to holistically address the contending issues backpedalling country’s socio-economic development.

CISLAC on this note reiterates greater concerns and draw the attention of all levels of government to various neglected issues that aggravate high cost of governance and socio-economic inequalities in Nigeria like the systemic mismanagement of nation’s treasury and institutionalised spending of whopping sums on irrelevant activities that continued unabated at national and sub-national levels. This includes poor transparency and accountability, paving way for the inherent incompetence and abuse of public funds amounting to trillions of naira by successive administrations at all levels.

As 85% of reform efforts have failed since independence, we are more worried by the dreaded impact of mismanagement and undue political interests that will continue to frustrate the success of socio-economic reforms; and without pragmatic measures could cost up to 37% of Nigeria’s Gross Domestic Products (GDP) by 2030, as reported by PricewaterhouseCoopers (PwC).

CISLAC  is concerned by the needless fuel subsidy regime, which serves as a major contributory challenge to high cost of governance in Nigeria, with the Nigerian National Petroleum Corporation (NNPC) estimating an average of N120 billion monthly paid by the government on petrol subsidy. Petrol subsidy payments have reportedly increased by 349.42 per cent from N350 billion in 2019 to N1.573 trillion in 2021, while the National Assembly approved the sum of N4 trillion for petrol subsidies in 2022.

“We express total displeasure with the recurring challenges, monumental financial loss and grossly socio-economic cost of ghost workers syndrome that lingers especially at sub-national levels with recent reports exposing floods of ghost workers across many states in Nigeria. As at 2012, an estimated $530 million (over N86 billion at N163/$1 exchange rate) was reportedly lost ghost workers by Nigerian government, with precarious effects on the national budget. This in mid-2016, amounted to over N538bn lost to ghost workers by the Federal and 10 State Governments in five years.”

The Civil Society organisation is perturbed by unchecked inflated budget-line items, non-existed projects and the over-costed public contracts that permeates budgetary and procurement processes at all levels. We recall that some non-existent projects worth N4 billion was reportedly discovered in the 2020 budget proposal of the National Inland Waterways Agency (NIWA); Niger Delta Development Commission (NDDC) allegedly spent over N65 billion for the silting and clearing of water hyacinth against the 2.5 billion budgeted for the activity; the over-priced budget-line attributed to the Federal Road Safety Corps (FRSC)’s budget proposal with the code ERGP10140070, named “purchase of one 500KVA soundproof generator for Lagos office”, and priced at N26,930,992. This menace is not uncommon among other Ministries, Departments and Agencies as well as the State Governments, where billions of naira are appropriated to non-existent and over-priced projects annually.

“We are not unaware that public procurement is one of the government activities most vulnerable to corruption and embezzlement. Over N300 billion is lost to public procurement fraud annually, as reported by Chartered Institute of Forensics and Fraud Examiners of Nigeria in 2021. This is enabled by the inability of Nigeria to establish the National Procurement Council in line with the Public Procurement Act of 2007.”

“We on similar note stress our position that corruption and mismanagement are not farfetched in Defence procurement, as funds approved for the procurement of weapons are frequently unaccounted by successive Security Chiefs, who as well denied the existence of weapons for which the funds were meant.”

It recalled existing and unaddressed issues widening revenue gaps and the deliberately created loopholes by some State Governors, who by actions and selfish motives support illegal mining of solid mineral resources in some parts of the country, as uncovered by the Minister of Mines and Steel Development.

CISLAC maintains its advocacy against unjustified numerous jumbo salaries, allowances, benefits, and public paid expenses enjoyed by the governors, their deputies, former speaker and their deputies throughout and after their tenures. This includes the states that erected private buildings as retirement packages for the public office holders as well as former governors who enjoy double payments from Senatorial positions.

It is also worried by the increasing clamours for life-time pensions and benefits accrued to public office holders across the states, constituting a major component of the rising cost of governance.

Notwithstanding, it observes that Nigeria’s infrastructure deficit and discouraging policy environment remain major constraints to industrial development and national competitiveness. Through this process, Nigeria loses around 4% of its yearly Gross Domestic Product growth and $17.1 billion in 2020, according to African Development Bank (AfDB).

CISLAC also recall that Federal Government has recovered assets worth billions of dollars but without proper accountability for who manages the assets, how they are utilized and how to prevent the re-looting of looted assets. Lack of transparency and accountability in the process has triggered unhealthy struggles over the control of lucrative asset recovery ‘business’, asset freezes, confiscations and repatriations, causing major rivalry among institutions/agencies saddled with the responsibility of fighting corruption.