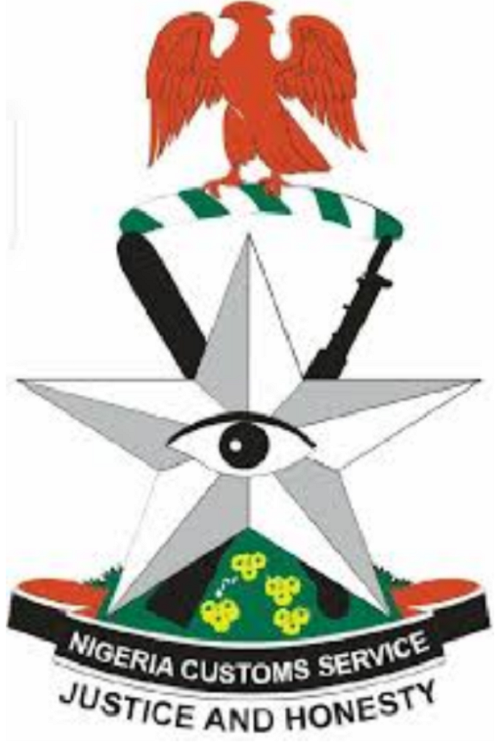 The Apapa Area 1 Command of the Nigeria Customs Service (NCS),  handled a total of 6.4 million metric tons of export cargo worth $68.5 million (N28.2 billion) in 2022, the Customs Area Controller of the Command, Yusuf Malanta, has said.

He said in line with the Federal Government’s diversification of the economy in non-oil export, the command recorded a total of $68.5 million Free Onboard (FOB) value with a Naira equivalent of N28.2 billion of non oil commodities with a total tonnage of 6.4 million Metric tonnes exported through Apapa port.

“Items exported through Apapa Port last year 2022 include, steel bars, agricultural produce,   such hibiscus, sesame seeds, cocoa, cashew nuts, ginger, soya beans, and mineral products. So far, a total number of 60 suspects were arrested in connection with some of the seizures and are at various stages of investigation and prosecution by other agencies of government we handed over to,” he said.

Malanta said the Command collected a total of N1.022 trillion revenue which is over one third of the N3.1 trillion target set for the NCS by the Federal Government. He spoke while briefing newsmen on the activities of the Command for last year.

He said the Command also seized 157 containers with Duty Paid Value (DPV) worth N14.4 billion during the period under review, adding that the Command arrested 60 suspects in connection with some of the seizures.  The suspects, he stated, are at various stages of investigation and persecution by other agencies of government.

Malanta said from the second quarter of last year, the industry experienced a downturn in trade, occasioned by the fluctuation in exchange rate and a sharp drop in the purchasing power by the consumers which made trade unpredictable.

He said despite setbacks in the Clearance value chain, the Command was able to collect revenue to the tune of N1.022 trillion for the year, 2022, saying this was 16.07 per cent higher than the N870.3 collected in 2021. The Command has intensified its anti-smuggling operations through leveraging on its technological infrastructure to ensure that illicit trade which posed threat to the national security and wellbeing of the society are being detected and controlled from finding their way to our society.

The menace of illicit importation:  “In the year under review, a total number of one hundred and 157 containers with a duty paid value DPV of N14.4 billion were seized, as against 102 containers with DPV of N31.8 billion seized in the year 2021.”