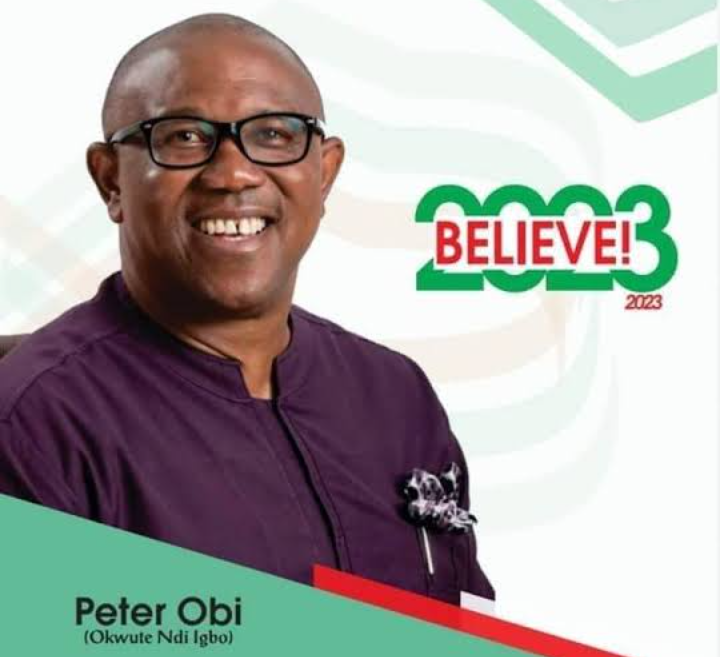 Peter Obi, the Presidential Candidate of Labour Party (LP), says his administration will unite and secure Nigeria if elected on February 25.

Obi said this on Thursday at a political rally held in Michael Okpara Square Enugu, capital of Enugu State.

“I assure you that if elected president of Nigeria, our administration will unite and secure Nigeria,” he said.

He said that one of the priorities of his government would be to recruit more youths into all security agencies.

“We will put Nigerians into the security agencies, pay them well and provide them with insurance cover,” Obi said.

The LP Presidential flagbearer further said that his emergence will lead to the end of disruption of academic activities in tertiary institutions in Nigeria.

“I will end ASUU strike and make sure that no student in any Nigerian University stays beyond his/her approved period of study,” Obi said

He said that his administration would pursue economic policy production instead of consumption, adding that this would enable Nigerian youths to be gainfully employed.

“We will go into mass production which will create jobs for our teeming unemployed youths,” he said.

Agbo said that in spite of efforts by the ruling party in the state to derail the LP, the party had continued to move from strength to strength.

A former Governor of Anambra, Chukwuemeka Ezeife, urged the people of Enugu and the South East in general to vote Obi for equity, justice and fairness.

He said that the unity of Nigeria was paramount than any other individual or group consideration.