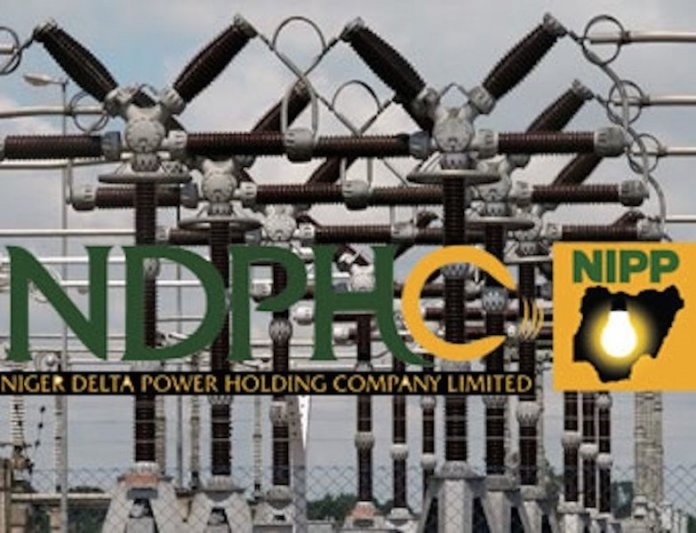 This became necessary since TotalEnergies EP Nigeria Limited has declared a Force Majeure Event resulting from its NOPL Line vandalization at KP41.

According to TotalEnergies EP Nigeria Limited in a letter to the Niger Delta Power Holding Company Limited (NDPHC), “NOPL pipeline was vandalized on 7th January 2022 at KP41 Alaoma Etche Cluster. The Line Block Valve at KP38 was closed to isolate the sabotage point and depressurization of the line, this will affect gas supply to Alaoji (Power Plant) until further notice.

As a result of this development, TotalEnergies EP Nigeria Limited stated that “Gas supply to Alaoji Power Plant was suspended due to this unfortunate event. Preliminary investigation to determine the extent of the damage is ongoing, and repair works shall commence as soon as feasible.”

That breach led to the deferment of about 250MMscfd of gas from the Pipeline Network, a situation that brought the Network Pressure to abysmal levels, thereby triggering an emergency.

The Management of NDPHC hereby assures its customers that Alaoji Power Plant and others will resume power generation as soon as gas supply is restored.