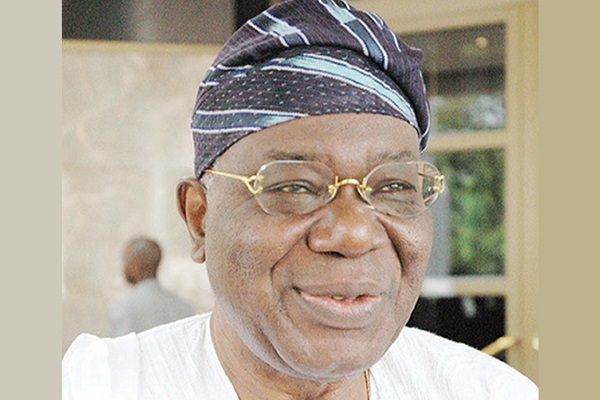 The former INC leader died in Lagos at 85 years.

Shonekan was chairman of the INC, which succeeded former military head of state, General Ibrahim Babangida.

He ruled from August 26 to November 17, 1993 until he was overthrown in a palace coup led by late General Sani Abacha who was Secretary of Defence under General Babangida.