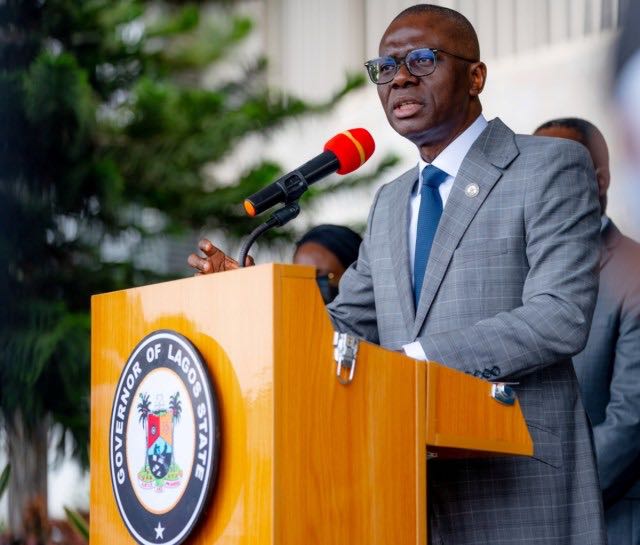 In the spirit of sportsmanship, the Lagos State government has announced the establishment of 10 viewing centres through the Lagos State Sports Commission (LSSC) and sponsorship from private sectors.

Titi Oshodi-Eko, the LSSC Director of Public Relations, who made this known in a statement on Friday, said that the public/private sectors viewing centres had kicked off across the state in earnest.

“When Nigeria took on Egypt in their first Group match on Tuesday, all the centres were filled with Nigerians coming out in their numbers to show their patriotic support for their darling Eagles, who eventually won with 1 – 0.

“The idea of the private sectors partnering with State Government is to bring football closer to Lagos residents which will be more fun and entertaining as fans watch all the matches of the Africa Cup of Nations 2021 (AFCON).

“In addition, the government and the Private Sectors also want the people to have a feel of football action in the tournament and more importantly to connect to each other as football cut across classes, ethnics and religious,” she said.

Oshodi added, “As part of this administration’s theme, the viewing centres will serve as an avenue to bring people together for a better world and this is what LSSC is doing with the AFCON Viewing Centres.

“It’s a place where people from different backgrounds will come together to watch live matches, have fun and enjoy themselves.

“This will serve as an added value that Private Sector is interfacing with the State Government to develop sports in the State,” she said.