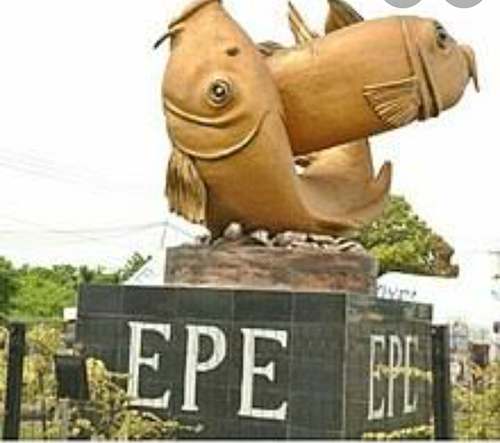 The Iposu Chieftaincy family in Epe Division of Lagos State has commended the Inspector-General of Police (IGP), Usman Alkali Baba for upholding rule of law by taking proactive measures in restoring the land at T-Junction in Epe to the rightful owner.

Mr. Sharafadeen Iposu, the spokesperson of the Iposu family, applauded the IGP in a statement issued on behalf of the family on Thursday in Lagos.

The family expressed gratitude to the Inspector General of Police for his firmness, leadership quality and objectivity towards discharging his duties diligently in upholding rule of law.

It will be recalled that the family land at the T-Junction in Epe was erroneously locked up by the police on the misleading Information of Oba Kamorudeen Animashaun to the Force C. I. D in Abuja.

Animashaun had told the police that there would be breakdown of peace and order if the land was released to the rightful owner.

The court of competent jurisdiction sitting in Epe had earlier ruled against Oba Animashaun’s application for interlocutory injection to prevent lposu Chieftaincy family from entering their land pending the matter in court.

“We want to commend IGP Usman Alkali Baba and his police management team for their sincerity efforts towards upholding the rule of law despite all challenges.

“We appeal to the IGP to sustain this operational strategies and fairness in discharging his lawful duties. This is exemplary,” he said.