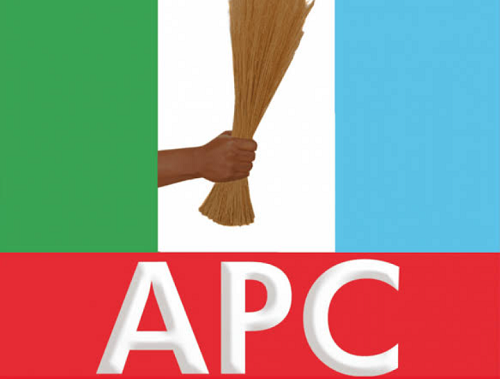 Explosion rocked the campaign rally of the All Progressives Congress (APC) in Rivers State.

The explosion which broke out at the Rumuwoji Playground in Port Harcourt, the Rivers State capital on Thursday, rocked the campaign rally of the party.

It was gathered that at least three persons were seriously injured in the unfortunate incident.

According to reports, two of the victims are women, all of whom were rushed to hospital for medical attention.

The APC Publicity Secretary in the State, Darlington Nwauju, confirmed the ugly incident bringing fear and concern to other parties if the situation will not be a continuous process in the state in the build of the 2023 general elections.