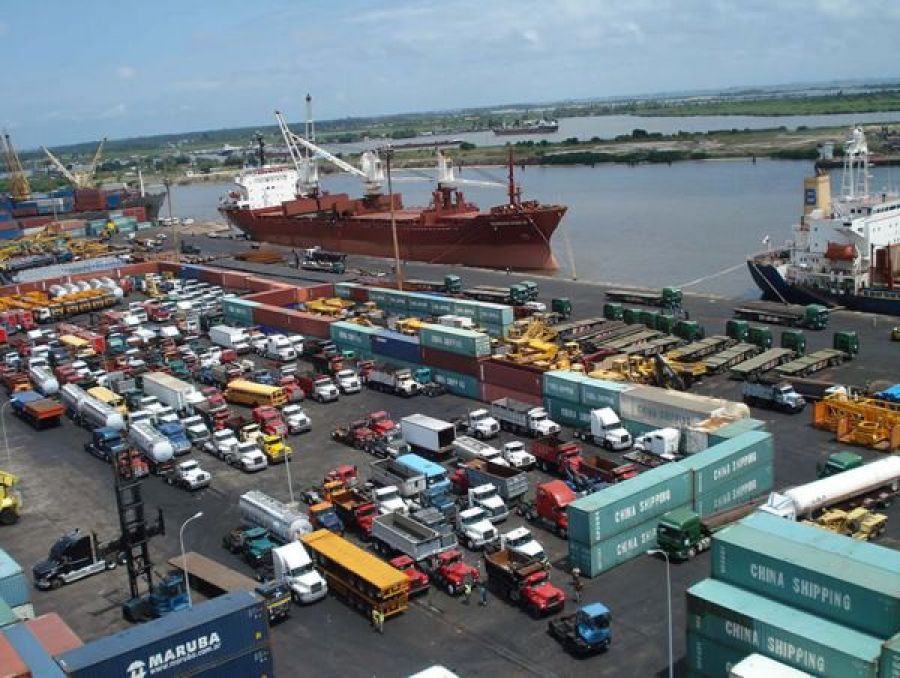 Truck drivers plying the Apapa and Tin Can Island Ports in Lagos are made to compulsorily pay an illegal fee of N11, 000 per truck by officials of the Nigerian Ports Authority (NPA) and the Truck Transit Park (TTP) before they are allowed into the port.

Findings revealed that the amount is collected dubiously into an account allegedly operated by TTP. The illegal collection, which reportedly amounts to more than N12 million per day, is shared among the corrupt NPA and TTP officials as well as security officers deployed to manage traffic on the busy port access roads.

Further investigations revealed that the illegal collection, which is done using a POS machine, has amounted to more than N3billion over the past seven months when the electronic call-up system for trucks started.

The revelation came to the fore on Tuesday when the representatives of Lagos State Government, NPA, TTP, police, LASTMA and stakeholders met to discuss the perennial Apapa gridlock.

Both NPA and TTP officials confirmed the illegal collection of N11.000 from truckers to access the ports.

The Managing Director of TTP, Jama Onwubuariri, confirmed the illegal collection into the account of his company.

Speaking at the meeting, the Chairman, Special Traffic Management and Enforcement Compliance Team, who is also the Special Adviser to the Governor of Lagos State on Transportation, Oluwatoyin Fayinka, who convened the meeting, however, absolved his men from the criminal extortion.

Fayinka challenged anyone with proof of bribe taking against any member of his team to take the evidence to the public domain.