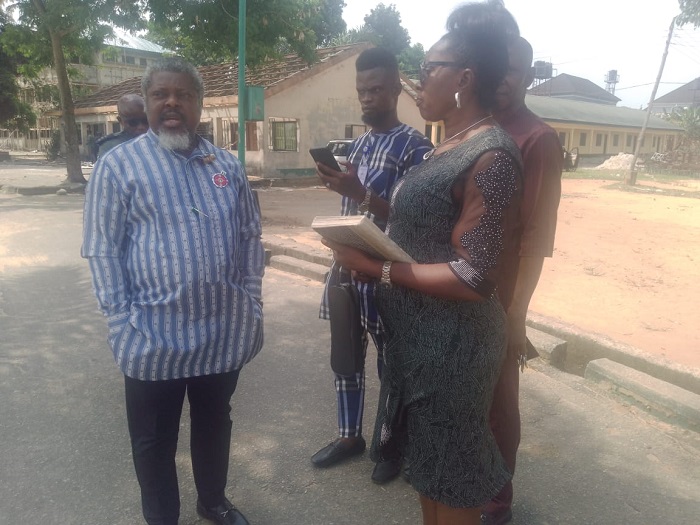 Some public schools across the twenty three local government areas in the state will soon wear a new look in infrastructural development.

This is as the River State government has embarked on an intensive renovation of dilapidated classroom blocks in those schools.

The Rivers State commissioner of Education, Professor Chinedu Mmom while on inspection of the renovation of classroom blocks of the Government Girls Secondary School, Rumueme in Port Harcourt, said over ten public schools under critical conditions are under renovations by the directive of the Rivers State Governor, Nyesom wike.

He however said compliance of school resumption under the State Education calendar is observed in the affected public schools.