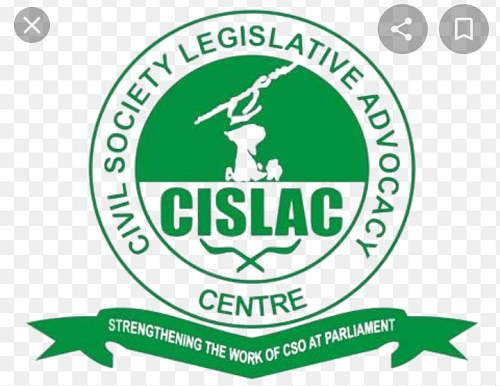 On the 23rd of August 2022, the news that hit the air waves was a pronouncement by the Group Chief Executive Officer, of Nigerian National Petroleum Company Limited (NNPCltd) Mr. Mele Kyari of an award of a Forty-Eight Billion Naira (N48bn) worth contract annually to an ex-militant Mr. Government Ekpemupolo, alias Tompolo, for the purposes of surveillance on the national pipeline facilities.

This should not just come as a surprise but also brings some hydra-headed questions on the table against the effort to ensuring good governance in Nigeria.

This whole process is not just shrouded in opacity but also creates room for so much more impunity than good governance.

With these issues as raised, we call on the federal government of Nigeria to retrace its steps on the decision carried out on the award of this contract as we do not see any possibility of it delivering a good result to the entire value chain as x-rayed.

We call on the government to stop playing lip service to security issues and strategically work the numerous outfits within the security architecture in the country and proffer a lasting solution to the problem as these makeshift arrangements will only breed future challenges to the system.

We call on the government of Nigeria through this present administration to try and show some respect to the commitments that brought them to power – the fight against corruption – this has not fared any well in the long run as seen till now by this administration.

It is never late to make some impact within the short period remaining for this administration or they can desist from making more dangerous mistakes that will further plunge the country into more danger.