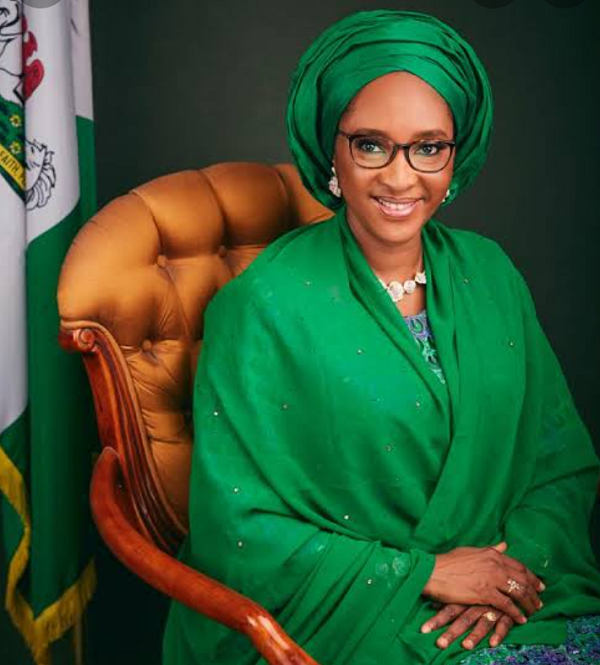 Indication has emerged from the just signed 2023 budget by President Muhammadu Buhari that the government will stop the payment of fuel subsidy by the end of June this year.

The Minister of Finance, Budget and National Planning, Mrs. Zainab Ahmed, disclosed this during the public presentation of the 2023 Federal Government budget.

The N21trn 2023 budget was signed into law by President Muhammadu Buhari on Tuesday after its passage by the National Assembly last week.

The Finance Minister disclosed that in the 2023 fiscal period, the government has made provisions of N3.36trn for fuel subsidy payment to cover the first six months of this year.

This, she stated, is in line with the 18-month extension announced in early 2022.

She said, “The projected fiscal outcome in the 2023 Budget is based on the PMS subsidy reform scenario.

“In the 2023 Budget framework, it is assumed that petrol subsidy will remain up to mid-2023 based on the 18-month extension announced early 2022.

“In this regard, only N3.36trn has been provided for PMS subsidy. There will be tighter enforcement of the performance management framework for Government Owned Enterprises that will significantly increase operating surplus/dividend remittances in 2023.”

On the Federal Government’s revenue, the Minister said as of November 2022, the sum of N6.50trn was generated.

She put the share of the Federal Government’s oil revenues at N586.71bn representing 35.7 per cebt performance, while non-oil tax revenues totalled N2.09trn – a performance of 123.3 per cent

She stated that the Companies Income Tax and Value Added Tax collections were N1.08trn and N295.2bn, representing 158.6 per cent and 124.3 per cent of their respective targets.