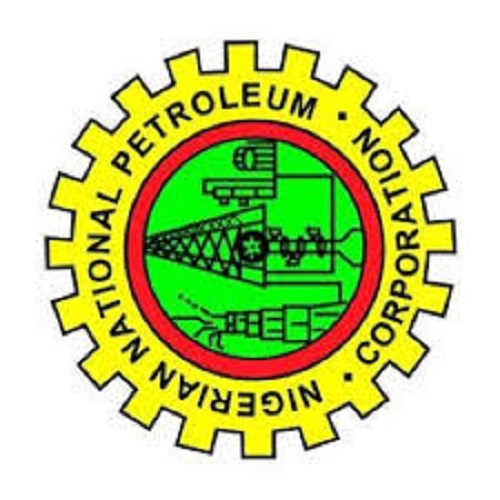 The Nigerian National Petroleum Corporation, NNPC has taken over the reconstruction of 21 federal roads across the six geopolitical zones of the country.

The approval was given at the Federal Executive Council, FEC, meeting presided over by Vice President Yemi Osinbajo at the Presidential Villa, Abuja.

Briefing State House correspondents at the end of the council meeting, the Minister of Works and Housing, Mr Babatunde Fashola, SAN, said the selected 21 roads are 1804.6 kilometres.

The Minister said it was a strategic intervention under the Federal Government Road Infrastructure and Refreshment Tax Credit Scheme.

He explained that it was under Executive Order 7 that allows the private sector to deploy in advance the taxes they would pay for infrastructure development.

Fashola said he presented three memoranda to the Council that was approved, explaining that two of the memoranda were on road contracts.

He said the first memorandum had to do with a section of Calabar-Ikom-Ogoja road especially the section to Apet Central where he said had a problem with the steel-reinforced drain that was discovered there.

The Minister stated further that payment for the total sum for the 21 road contracts was not a one-off payment.

According to him, “The whole package is N621,237,143,897.75 billion. Let’s be clear, it will be spread over periodic tax for about three years. On the time frame of completion, the completion time already exists. They have scheduled completion times. What has hobbled them and hampered them is that the annual budgetary provisions have not been enough. So, what it does now is that government can save, like the Lagos-Ibadan, 2nd Niger bridge and all of those type roads.”