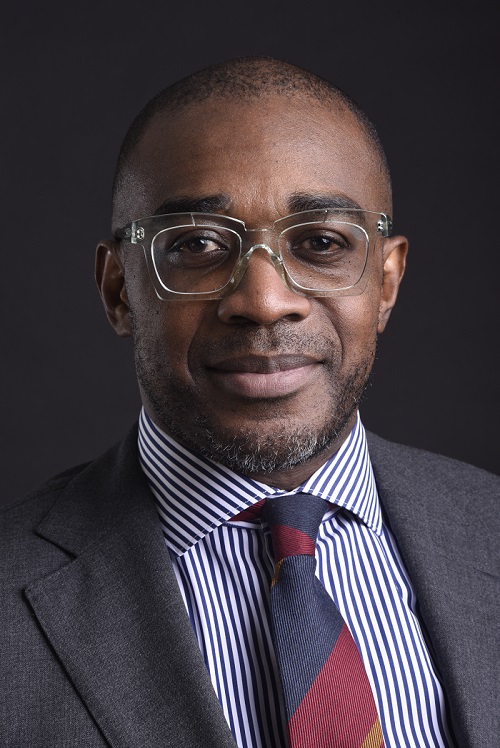 Aka Nwokedi, General Counsel/Company Secretary of Nigeria LNG Limited (NLNG) and former MD of NLNG Ship Management Limited (NSML) has emerged as President-Elect of the Nigerian Gas Association (NGA), leading the Executive Council to pilot and steer the affairs of the gas industry association for the next two years.

The election was conducted on15th December 2022 as part of the Annual General Meeting of the Association which was held in Lagos.

Aka Nwokedi who is a long-standing active member of the Association was the 1st Vice President before emerging as President-Elect. He has also over the years occupied several positions in the Association namely Legal Advisor, Secretary General and Chairman, NGA Conference Committee.

The newly elected Executive Council will formally assume office during the Association’s International Conference which will hold in April 2023.