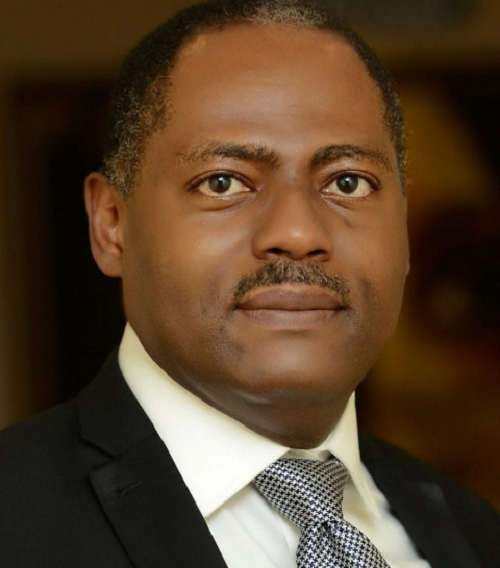 …West Africa has enough gas to power about 350 million people in the sub-region to boost its industrial hub.

Speaking at the Ghana Gas Forum recently, President of the Nigerian Gas Association (NGA) and Managing Director of Shell Nigeria Gas, Mr. Ed Ubong has made a call for the need to harness Africa’s natural gas for industrialisation and economic diversification.

He said the vast gas resources available on the continent, especially in West Africa must be used to power the continent’s industrialisation agenda.

The NGA President revealed that there was enough gas to power the 350 million people that live in West Africa, both from the power and industrial perspective.

He lamented that the sub region had not taken enough advantage of natural gas to power its industries as the percentage of gas used by industries was still very low.

Using the experience of Nigeria, he said the country had abundant gas reserves which ranks eighth globally.

“In a day we can produce about 7.8 bcf of gas but in terms of what is actually consumed in the domestic market, it is about 1.2 bcf a day. To get to where we need to in terms of economic growth, things have to change,” he noted.

He said it was important to support industrialisation across various clusters using natural gas, citing the one district one factory initiative as one of the policies that natural gas can help make a realisation by providing a cheaper source of power to the industries.

“We need policies like the one district one factory across Africa. We need industries close to where we have rural and urban centres that are actually manufacturing goods and services and are also employing people,” he said.

He pointed out that globally, over a billion people lack access to energy and out of that number, 50 per cent were in Africa.

He said natural gas could however help the continent to close that energy deficit and bring a lot of people out of poverty, while also supporting various development initiatives across the continent.

“Energy, when properly channelled can change lives and we need to build the regional infrastructure connectivity.

“Gas must provide the power and electricity that Africans require. We must stop burning firewood and stick to gas as the major source of fuel for our cooking,” he stated.