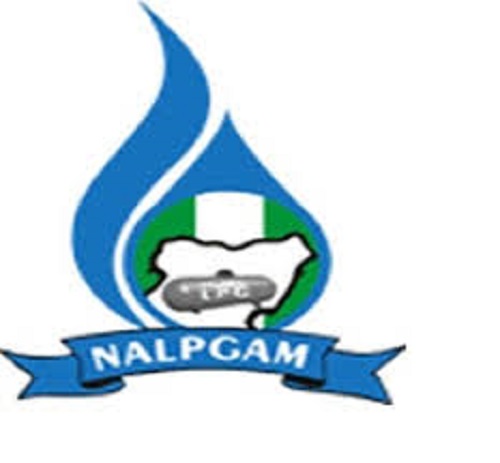 A Federal High Court sitting in Lagos on Thursday, fixed July 15 for ruling in a preliminary objection to a N100 million suit by the Nigerian Liquefied Petroleum Gas Association (NLPGA) against two Petroleum and Gas Associations over imposition of levies.

Justice Lewis Allagoa fixed the date for ruling, after parties had adopted their processes before the court.

The applicant filed the suit FHC/L/CS/469/2022, through its counsel, Mr. Dipo Torhukerhuo, seeking declaratory reliefs against the respondents, over collection of membership levies, and dues.

Applicant is asking the court to declare that the forceful collection of membership dues, or other forms of levies by the respondents is high-handed, unlawful and a violation of the rights of applicant.

When the case was called on Thursday, Mr. Dipo Torhukerhuo appeared for applicant, while Mrs. Lolade Animashaun and Femi Aborishade appeared for first and second respondents respectively.

The court heard a preliminary objection by the first respondent challenging the court’s jurisdiction to hear the case, on the grounds that the name of first respondent is not a juristic person capable of being sued.

She urged that the name of first respondent be struck out as same is a fundamental defect which robs the court of jurisdiction, adding that parties cannot by consent confer jurisdiction on the court.

Counsel to the second respondent also adopted a written address, urging the court to refuse an application for amendment of the name of applicant.

He argued that the law does not allow substitution of a juristic person for a non-juristic person, and urged the court to so hold.

In response, the applicant argued that the respondents having acted on the processes as filed in the said name, cannot now complain that same was not properly brought.

Meanwhile, applicant counsel adopted his originating processes before the court, including his counter affidavit to the preliminary objections of respondents to the suit.

In addition, applicant counsel also adopted his application to amend his originating processes to reflect the correct name of the first respondent.

But, counsel to the first respondent has adopted her processes, objecting to this move for amendment by applicant.

Justice Allagoa has reserved ruling in the suit until July 15.

In the suit, the applicant is seeking an order of perpetual injunction against the respondents, restraining them from collecting extorting with or without coercion, any form of dues, levies, or charges from its members.

Applicant is consequently, claiming the sum of N100million in damages, against the respondents, for the abuse and gross violation on the rights of many of its members.

It argues that since June 2021, its members have been subjected to all forms of intimidation by the respondents, to enforce collection of levies on all trucks loading at LPG terminals across the country.

Applicant told the court that its members are not members of the respondents and should not be subjected to the obligations imposed by them.

According to them, the respondents by these impositions, have simply devised a means of enriching private pockets to the detriment of end users of cooking gas as well as its members.

Meanwhile, the first respondent in its response, argues that the NALPGAM and its members constitutes over 75 percent of applicants membership.

The first respondent (NALPGAM) avers that the NLPGA is an association of stakeholders in the gas sector and not an umbrella body of traders in LPG.

It avers that no consent of member companies of the applicant was sought before filing this application.

On its part, second respondent (NUPENG) avers that it does not impose any obligations, levies, or taxes on applicant and does not regulate the affairs of the applicant, its members, or any third party who are non-members of NUPENG.