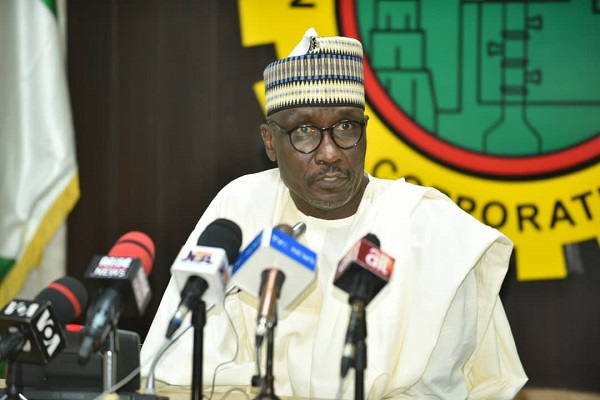 Group Managing Director of the Nigerian National Petroleum Corporation (NNPC), Mallam Mele Kyari, has said that the proposed successor company of the present entity, NNPC Limited, may not be ready for an Initial Public Offer (IPO) till 2024.

Speaking in an interview with Bloomberg Television Monday, the NNPC helmsman noted that a lot of arrangements needed to be put in place before any such move could materialise.

By the provision of the new Petroleum Industry Act (PIA), the NNPC as currently constituted is expected to transition into a fully commercialised business concern in which the public could own shares and take part in its major decisions.

“Surely, it is not what we will do in 2022 or 2023, probably the earliest consideration will be in three years’ time,” the GMD stated.

He reiterated that the corporation’s involvement in the Dangote refinery was to ensure energy security as well as tying down markets for Nigeria’s crude oil.