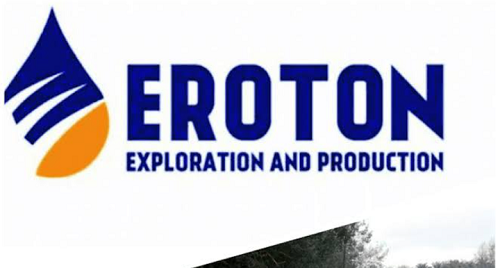 Eroton Exploration & Production Company has reported fire at a wellhead at the Akaso field in its Oil Mining Lease, OML, 18 asset.

The company’s spokesperson, Mercy Max-Ebibai, said the well was releasing hydrocarbons into the environment, accompanied by wildfire due to suspected vandalism and bunkering activity on the Xmas tree containment valves of the wellhead.

She said: “An oil-laden wooden boat was initially observed in the vicinity and a loud bang was also reported. This resulted in the fires drifting to two wellheads, only one of which is still aflame at the point of reporting. Akaso6LS fire has died out while Akaso15L is still on fire.”

According to her, an Emergency Response Team, ERT, had been convened and the company’s well control engineers were working with an experienced wild well control vendor, who has been contacted to carry out an assessment of the well wildfire situation, and design a technical solution and firefighting strategy.

“We continue to appreciate the effort of the authorities, and the entire oil and gas industry to stem these incessant, unfortunate, and expensive incidents,” Max-Ebibai stated,