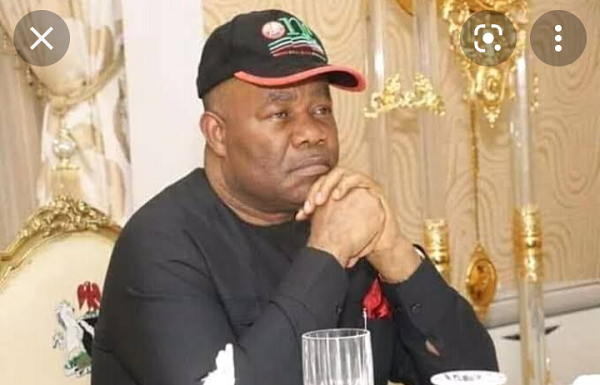 The Court of Appeal sitting in Abuja has ordered the removal of Godswill Akpabio’s name as the All Progressives Congress (APC) senatorial candidate for Akwa Ibom North West Senatorial District.

The appellate court in a verdict by a three-member panel of justices led by Justice Danlami Senchi on Monday set aside a judgment of the Federal High Court which favored Akpabio’s candidacy.

Earlier Justice Emeka Nwite of the lower court had held that since the name of Akpabio was forwarded to the Independent National Electoral Commission by the APC, the electoral umpire cannot refuse to accept and publish his name as one of the senatorial contenders.

But the appellate court faulted the decision of Justice Nwite adding that Akpabio is disqualified from contesting, having ran for the presidential slot of the APC.

The panel also upheld Akpabio’s removal on the ground that he did not provide enough proof to defend himself timely enough.

It is not clear if Akpabio will head to the Supreme Court for redress.