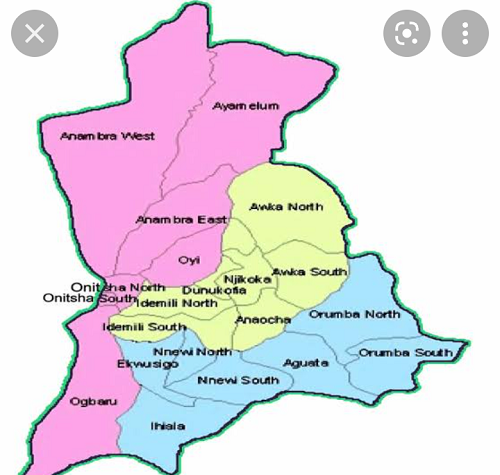 Residents of Anambra on Monday observed the sit-at-home despite the insistence of the Indigenous People of Biafra (IPOB) that it had been suspended.

Banks, markets, shops and schools refused to open while most of the workforce in the State stayed indoors.

Though there was little life in the Awka capital City, commercial areas like Onitsha, Nnewi and Ekwulobia look like ghost lands.

The development left residents of the areas stranded, especially, the traders who claimed to have lost lose money.

According to a trader who trades on textiles in one of the markets in Onitsha, “some of us have decided to be staying at home every Monday because of the ‘unknown gunmen’

“We always hear that IPOB has refuted the sit-at-home but nobody wants to risk his or her life because we don’t know what to believe again.

“Even the policemen we rely on for protection, once they hear the sound of gun, they remove their uniforms and abandon the defenceless citizens. So, it’s a complicated situation.”

He said the police patrol teams had equally been deployed to parade in every nook and cranny of the State on daily basis, not only on Mondays.

However, there are fears if the sit-at-home will not affect the governorship election which is just about three weeks even as Civil Society and clerics have urged the people to come and out on November 6 to vote for the next governor of the state.