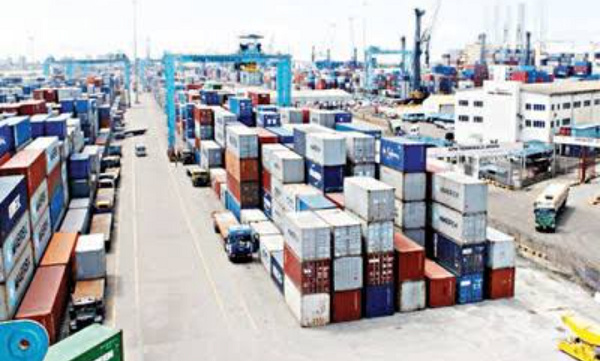 Records show that global trade hit $32 trillion for 2022, but a slowdown that began in the second half of the year is expected to worsen in 2023 as geopolitical tensions and tight financial conditions persist, according to the latest Global Trade Update, published by UNCTAD on 13 December.

Despite the war in Ukraine and the lingering impact of the COVID-19 pandemic, trade in both goods and services recorded strong growth in 2022. Trade in goods grew 10% from 2021 to an estimated $25 trillion, due in part to higher energy prices. Services were up 15% to a record $7 trillion.

But the UNCTAD report warns that the slowdown during the second half of 2022 points to tougher conditions in 2023.

“Economic growth forecasts for 2023 are being revised downwards due to high energy prices, rising interest rates, sustained inflation in many economies, and negative global economic spillovers from the war in Ukraine.

“The ongoing tightening of financial conditions is expected to further heighten pressure on highly indebted governments, amplifying vulnerabilities and negatively affecting investments and international trade flows,” the UNCTAD report said. “Part of the decline in the value of international trade during the second half of 2022 is due to a decrease in the prices of primary products.”

The report also highlighted the positive factors of new trade agreements – such as the Regional Comprehensive Economic Partnership and the African Continental Free Trade Area – and improved logistics.

“Ports and shipping companies have now adjusted to the challenges brought by the COVID-19 pandemic. Freight and cargo rates are still higher than the pre-pandemic averages,” it said.

Two other factors that could affect trade patterns in 2023 are the evolution of global supply chains and the transition towards a greener world economy.

The UNCTAD report stated that mitigation strategies – including diversification of suppliers, reshoring, near-shoring and friend-shoring – will likely affect global trade patterns in the new year.