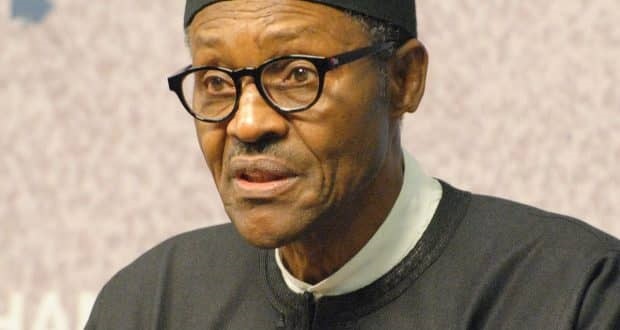 President Muhammadu Buhari has returned to Abuja from his 18-day trip to London, United Kingdom (UK).

The President was in London for the recent Global Education Summit co-hosted by the British Prime Minister, Boris Johnson and the Kenyan President, Mr Uhuru Kenyatta.

The President also spent a few days for his medical check-up after the Education Summit.

His plane, Nigeria Air Force 1, touched down at the Presidential wing of the Nnamdi Azikwe International Airport, Abuja around 18.00 hours on Friday.

On arrival, Buhari inspected a guard of honour mounted by officers and men of the Guards Brigade of the Nigerian Army before watching displays by cultural troops representing different Nigerian cultures.

He was flown and conveyed to the Presidential Villa in a helicopter.