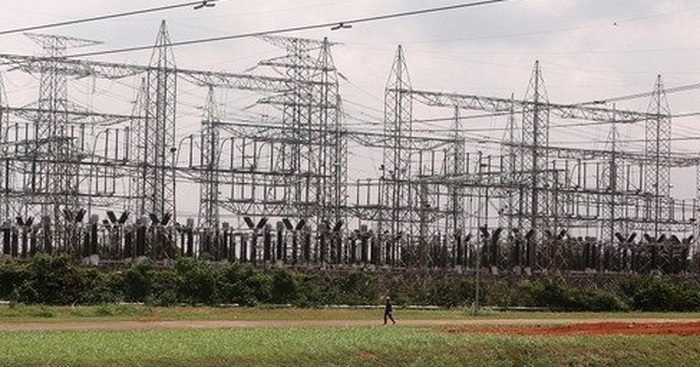 This is according to the Independent System Operator of the Transmission Company of Nigeria (TCN).

Twenty power plants were in operation when the grid recorded 4,017MW and later dipped by 2,125.66MW.

At 16:00 hours on Wednesday, the production increased to 1,191MW when only eight plants were operational.

The sudden surge also occurred on the grid at 12:00 hours on Tuesday when the only five plants which were in operation produced 1,112.20 MW.

However, observation shows that within that hour the figure rose to over 4,000MW.