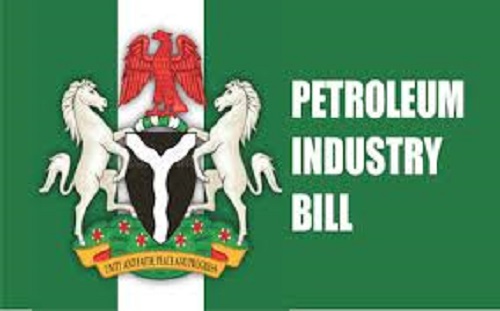 As good as the proposed legislation seems in the eyes of federal lawmakers, the International Oil Companies (IOCs), have raised a few objections which they believe could worked against the government objectives.

Speaking at the ongoing two-day public hearing on Petroleum Industry Bill (PIB), the Chairman of the Oil Producers Trade Union and Chairman/Managing Director of Total companies in Nigeria, Mike Sangster, said if the PIB is passed at the current form it will not meet the desired objectives of the Nigerian government.

Sangster was of the view that “stakeholders should come together to build a PIB that will be a win-win for both foreign investors that will stimulate investment, generate jobs and develop the people of Nigeria.” There is need for an enhanced collaboration and cooperation to make it work for every party involved with regards to the oil industry.

The Women in Energy Network (WIEN) was against the provision which recommends that investors should donate 2.5% of their overhead cost to the host communities. The group argued that 2.5% is too high in an already over taxed industry asking that it should be reduced to 1%.

The position of the women group did not go down well with representatives of the host communities who had earlier issued a statement that they were not carried along in process of the PIB. Host communities maintained their position that the bill if passed will not represent their interests.

The President of the Senate, Ahmed Lawan, reiterated that the 9th Assembly will break the jinx that has made it impossible for the PIB to be passed for over 14 years. “I think we have less reasons to give for not passing because we should have understood the challenges, therefore look for solutions for those challenges.”

Senator Sabo Mohammed said, “the Federal Government of Nigeria is very conscious of the challenges in governance, administration and development of oil and gas in Nigeria.” Therefore, the passage of the bill is necessary to improve the industry.

Group Managing Director of the Nigerian National Petroleum Corporation (NNPC), posited that since year 2000, the oil industry has not experienced virile investment except for Production Sharing Contract due to fiscal issues bothering the industry since there is no legislation in place to back it.

According to the Senate President, lack of adequate consultation with relevant stakeholders has been the major stumbling block hindering the passage of the bill.

However, the lawmakers are hopeful that the controversial industry bill will be passed in the first quarter of the year.

Divergent interests and opinions have not made the bill to be passed into law with various sessions of previous National Assembly finding it difficult to pass.