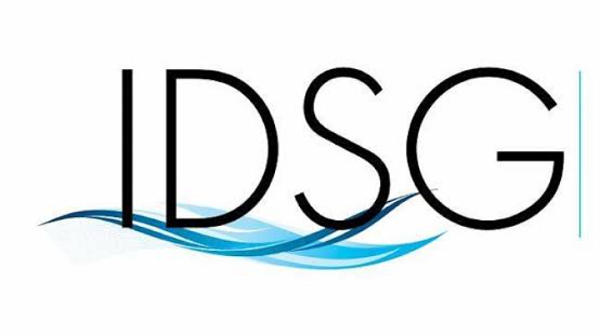 Reacting to the horrific news, the Executive Administrator of the apex Ilaje development-focused organization, Rev. Adesola Adebawo, described the carnage, which involved children, women and men as unwarranted, inhuman, disastrous and a product of degenerate minds and lost souls. He called on the security agencies to expedite steps to bring the perpetrators to book.

In a statement personally signed by him,  Rev Adebawo said this killing is one too many, especially now that peace is gradually returning to this South West part of the country through the activities South West Security Network popularly called Amotekun.

According to IDSG Executive Administrator, this heinous crime was deliberately orchestrated and executed by agenst of chaos to test the resolve of the Government and people of Ondo State to secure the lives and properties of its citizens.

Rev. Adebawo commended the swift responses of President Muhammad Buhari and Governor of Ondo State, Arakunrin Oluwarotimi Akeredolu to the incident and their charge to all security apparatus to work round the clock to apprehend the perpetrators and their accomplishes and bring them to book .

He called on the citizens of the state especially those living along the boundaries with sister states to be security conscious and not to lower their guards because we are in perilous times and this ugly incident portends a greater danger to come.

While appealing to the good of people of Ondo State especially those in Owo where the incident occurred not to take the law into their hands, the Executive Administrator of IDSG on behalf of Ilaje people home and abroad commiserates with those that lost loved ones and wish the wounded speedy recovery.