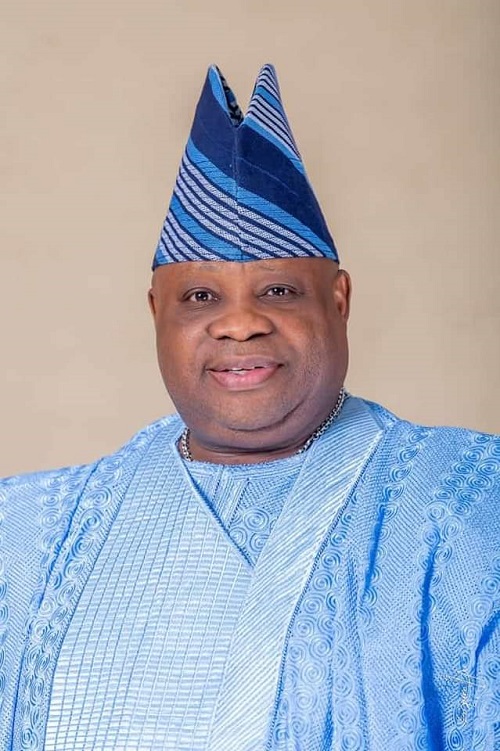 …As Court of Appeal Upholds Judgement

The Governor-elect of Osun State, Ademola Adeleke, was presented his certificate of return by the Independent National Electoral Commission on Wednesday.

His presentation comes almost 72 hours after defeating the incumbent governor Adegboyega Oyetola of the All Progressives Congress, with 403, 371 votes compared to Oyetola’s 375,027 votes on Saturday’s poll. ,

The deputy governor-elect, Prince Kola Adewusi also received his at the ceremony.

In his acceptance speech at the Osun INEC head office in Osogbo, Adeleke dedicated his victory to the memory of his late elder brother, Senator Isiaka Adeleke, and the people of the Osun state.

However, a Court of Appeal sitting in Akure, Ondo State capital, upheld judgment of a lower court which affirmed Adeleke, as the candidate of the Peoples Democratic Party (PDP) for last Saturday’s governorship election.

Dotun Babayemi, a PDP chieftain, had contested the party’s governorship primaries at the High Court challenging the validity of the primary conducted by the national leadership of the party but lost in the court.

Babayemi had taken Adeleke before a federal high court in Osogbo, seeking to be declared as the PDP candidate for the July 16 governorship election in Osun state.

Babayemi and Adeleke’s factions of the party had on March 8, 2021, conducted separate governorship primaries.

Babayemi was declared the winner of the primary election held at the Children and Women Development Centre in Osogbo.

On the other hand, the governor-elect emerged as the party’s candidate at the primary election held at Osogbo City Stadium.