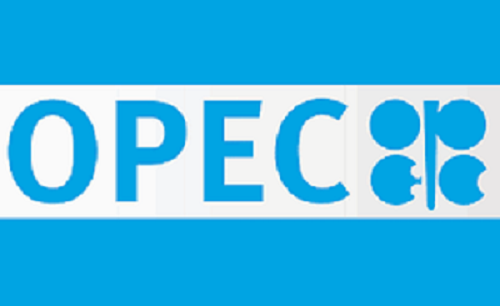 OPEC+ group’s compliance with the oil production cuts fell to 75 percent in December 2020—one of the lowest levels since the pact was enacted in May 2020, tanker tracking firm Petro-Logistics has confirmed.

According to the company’s estimates, even the leader of OPEC and the world’s top oil exporter, Saudi Arabia, saw its compliance decline by 10 percentage points to 92 percent last month.

The ten OPEC members part of the OPEC+ pact complied at 82 percent with the production cuts in December, with compliance slipping by 10 percent month over month, Petro-Logistics said on Twitter. The nine non-OPEC producers in the pact had an even lower compliance rate. At 64 percent in December, their compliance had dropped by 8 percent month on month, according to the tanker-tracking firm.

Recovering oil production from Libya led to yet another increase in OPEC’s output in December, the sixth rise in six months, the monthly Reuters survey showed last week.

The 13 members of OPEC produced 25.59 million barrels per day (bpd) of oil last month, a 280,000-bpd increase compared to November, mostly due to a 150,000-bpd rise in Libyan crude oil production, as well as smaller increases in members with quotas such as the United Arab Emirates (UAE), Iraq, Angola, and Nigeria, according to the Reuters survey of tanker-tracking data and information from OPEC sources and sources at oil companies and consultants.

Among those with production quotas bound by the OPEC+ pact, the UAE boosted its crude oil production by 70,000 bpd—the biggest increase in output among OPEC members with quotas, according to the survey. Still, the UAE was within its quota.

Two other major producers in the Arab Gulf, Kuwait and OPEC’s top producer Saudi Arabia, kept their output relatively steady in the last month of 2020. Official OPEC data about the cartel’s production in December is expected in the Monthly Oil Market Report (MOMR) on January 14.