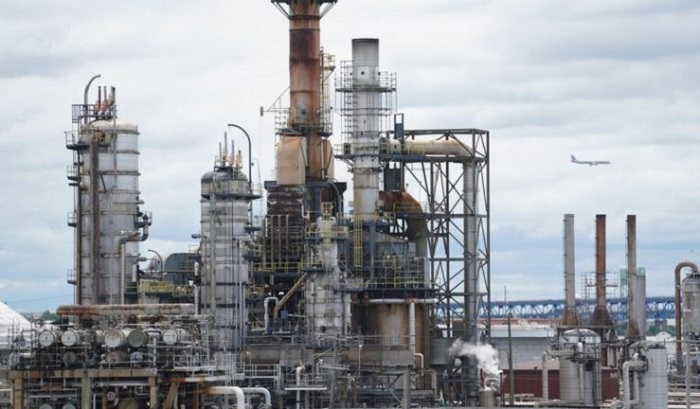 Oil slipped on Wednesday, adding to a decline in the previous session, as a rise in U.S. crude inventories and global recession worries edged out optimism for a demand recovery in China.

Crude has rallied in 2023, with global benchmark Brent crude topping $89 a barrel this week for the first time since early December, on the ending of China’s COVID controls and hopes that the rise in U.S. interest rates will soon taper off.

“Whether or not oil prices can resume their march higher will depend on how quickly China’s crude demand bounces back this quarter,” said Stephen Brennock of oil broker PVM.

“In the meantime, attention is shifting to the state of U.S. oil inventories.”

Weighing on prices was a report on Tuesday that U.S. crude stocks rose by about 3.4 million barrels in the week ended Jan. 20, according to market sources citing American Petroleum Institute figures.

Official inventory data from the U.S. Energy Information Administration is out at 1530 GMT.

Also weighing on oil were concerns about an economic slowdown. U.S. business activity contracted in January for the seventh straight month, figures showed on Tuesday.

Elsewhere on the supply side, volume should remain steady from the Organization of the Petroleum Exporting Countries (OPEC) and its allies, a group known as OPEC+.

An OPEC+ panel is likely to endorse the group’s current policy at a Feb. 1 meeting, five OPEC+ sources said on Tuesday. OPEC+ in October decided to trim output by 2 million barrels per day from November through 2023 on a weaker economic outlook.