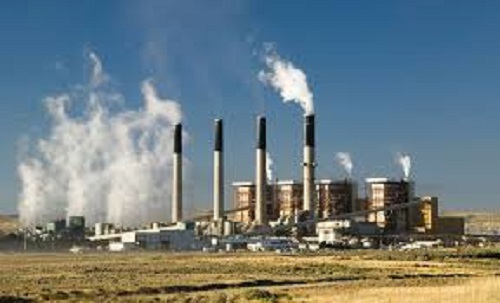 Nigeria lost an equivalent of $180.9 million, about N68.56 billion to gas flaring in four months, as oil and gas firms burnt 59.41 billion standard cubic feet of the commodity from January to April 2021, according to data released by the Nigerian National Petroleum Corporation (NNPC).

The NNPC in its gas utilization data for the periods, disclosed that the total volume of gas flared represented 8.8 per cent of total gas produced in the country within the period.

Particularly, using the NNPC published price of $3.045 per 1,000 standard cubic feet of gas, and the Central Bank of Nigeria’s (CBN) average exchange rate of N379 to a dollar, the burning of 59.41 BCF of gas translates to a loss of N68.56 billion to the Nigerian economy; exclusive of the fines the defaulting firms are expected to pay as well.

According to the NNPC, a total of 675.27 BCF of gas was produced in the country in the four-month period, out of which 59.41 BCF was flared by the oil firms.

Analysis of the report showed that in April 2021, the country recorded the highest gas flare rate, with the ratio of gas flared to gas output hitting double digits. Specifically, 17.095 BCF of gas was flared in the month of April, representing 10.29 per cent of total gas produced in the country in the same month.

In its own gas flare report for January to April 2021, the National Oil Spill Detection and Response Agency (NOSDRA) identified the biggest offenders in terms of gas flaring to include: Nigerian Agip Oil Company (NAOC), which flared 3.8 BCF of the commodity, valued at $13.4 million, from Oil Prospecting Lease (OPL) 316; and Elf Petroleum Nigeria Limited, which flared 3.7 BCF of gas, valued at $13.1 million from OPL 222.

Other major defaulters, according to NOSDRA, are: Esso Exploration and Production Nigeria (EEPN), which flared 2.3 BCF of gas, valued at $8.1 million from OPL 209; Shell Petroleum Development Company (SPDC) and Shell Nigeria Exploration and Production Company (SNEPCO), who flared 2.4 BCF and 2.1 BCF of gas valued at $8.4 million and $7.4 million, from Oil Mining Lease (OML) 11 and OPL 212 respectively, among others.