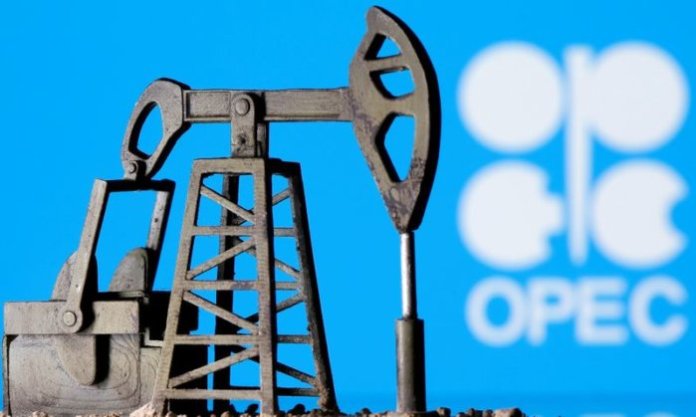 Venezuela’s production was 711b/d, Equatorial Guinea’s was 57b/d. The likes of Gabon, Libya and Iran did not produce a barrel in the month.

It is worthwhile to note that Nigeria used to rank fifth, with countries such as Angola and Algeria behind it in terms of crude oil production.

However, unabated crude theft and pipeline vandalism have conspired to compound the woes of the West African giant.

Recently, the Nigerian National Petroleum Company Limited (NNPCL)
said it uncovered an illegal oil connection from Forcados Terminal that operated for nine years with about 600,000 barrels per day of oil lost in the same period.

Similarly, a former militant leader, Government Ekpemepulo, popularly known as Tompolo, said about 58 illegal oil points were discovered so far since the operation to end oil theft on the waterways of Delta and Bayelsa states began.