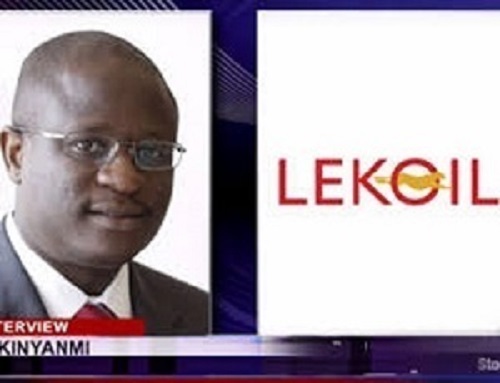 The New Jersey court hearing the application challenging the hostile ouster of Lekan Akinyanmi as the Chief Executive Officer of Lekoil Cayman Limited, on June 14, 2022, ordered a stay of all proceedings in the matter pending the arbitration the court has ordered.

Akinyanmi, Chief Executive Officer of Lekoil Nigeria Limited, filed an action in the Superior Court of New Jersey on September 24, 2021, with case number MER-L-001733-21, claiming breach of contract in the termination of his employment contract through a process fraught with irregularities and for which he insists Lekoil Cayman Limited is owing him.

In response to the suit, Lekoil Cayman Limited challenged the jurisdiction of the New Jersey court to adjudicate the matter and prayed the court to grant arbitration.

In the event that the arbitrator decides that Lekoil Cayman waives its right to arbitration, then it is expected that the parties will return to the New Jersey court for a decision on the matter of its jurisdiction, as well as the original suit brought by Lekan Akinyanmi against Lekoil Cayman.

This is in contrast with the blatantly misleading release by Lekoil Limited (“Lekoil Cayman”) via the Regulatory News Service of the London Stock Exchange (RNS 86980) on June 14, 2022, claiming to have won the case.

In the light of this deliberate misrepresentation, Lekoil Nigeria Limited has advised the Board of Lekoil Cayman to endeavour to stick to the facts and truth in future releases.