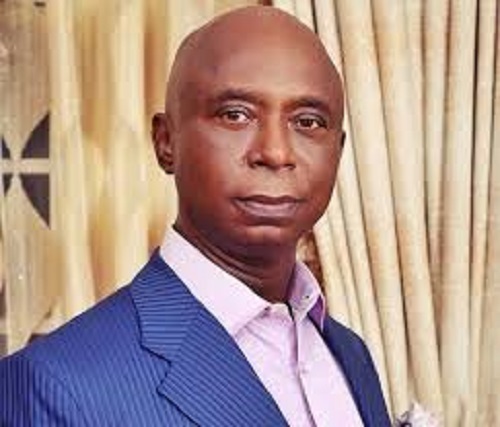 He defeated his opponent, Mr Paul Osaji, a business mogul, in the Senate Primary held in Asaba with 242 votes as against 67 votes polled by his opponent.

Nwoko, also known as Ned, the husband of Nollywood actress, Regina Daniels, was a former member of House of Representatives, representing the Aniocha/Oshimili Federal Constituency in 1999-2003.

Nwoko had in 2019, contested the PDP Senate primary but lost to the incumbent, Sen. Peter Nwaoboshi, in a keenly contested election.

Omagbon, however, declared Nwoko winner as the PDP candidate for 2023 senate election for scoring a total of 242 votes as against 67 votes scored by Oseji.

Nwoko, in an interview with journalists, said the victory was the beginning of a new dawn in Delta, particularly the Delta North while expressing confidence for victory in the general election.

He assured them that his presence in the National Assembly would impact the generality of the country in areas of economy, security and infrastructural development.