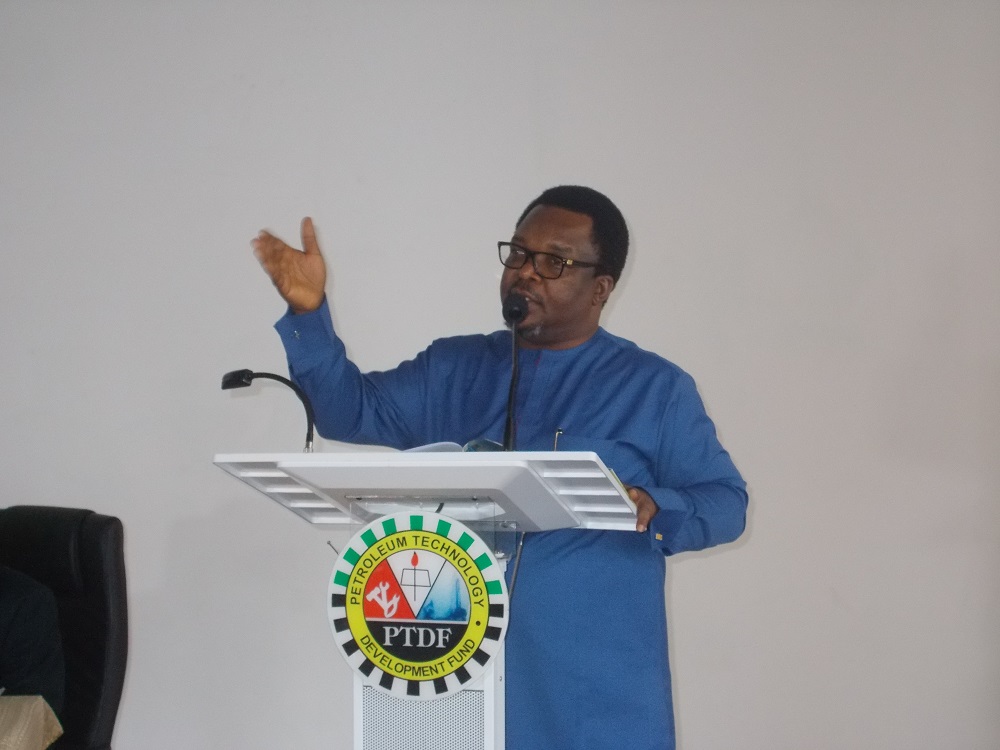 The Chief Executive Officer and Managing Director of NDPHC, Chiedu Ugbo, made this known when he appeared before the Senate Committee on power. He said the N190 billion debts has become one of the challenges hampering the growth of the power market.

Notwithstanding, the NDPHC boss said the debt has not distract the GenCo from delivering on its mandate which is to generate power. The core responsibility of the company has not drifted owing to huge debt.

Stating that the firm’s output is also being hampered by generation and operational challenges, he noted that these include the transmission constraints the company is faced with on a daily basis.

Ugbo was of the view that “The NDPHC’s available capacity is over 3000MW but it is dispatched at 800MW and below by the System Operator because of load rejection by DISCOs. This inadequate dispatch grossly affects the company’s revenue generation capacity.”

There is also irregular dispatch culminating from DisCos load rejection. He said, “The System Operator (SO) order to start up and shut down generation unit due to load rejections are causing increased maintenance costs of the units.”

Ugbo explained that the three gas plants on the eastern axis of Niger Delta have full gas but constrained by dispatch issues.

In the same vein, five gas plants on the Western axis of the Niger Delta have major insufficient gas supply.

On liquidity challenge, he said; “there is a low revenue generation due to dispatch challenges.”

He stated further: “There are low remittances from the market (NBET). Last collection as at March 2020 is 11.2 per cent of invoiced energy. The effects of these are high maintenance cost due to high frequency of shut down and start up. Shortage of spares due to paucity of funds to stock spares and the inability to execute gas contract with take or pay (top) security.”

Ugbo reiterated that the NIPP GENCos under the company’s operations would get the gas fund and pay up.

The NDPHC CEO said, the company will soon receive its part of the payment and assured the Group Managing Director of Nigerian National Petroleum Corporation (NNPC) that as soon as NDPHC was paid, payment vouchers would be ready, for the immediate remittance to gas companies.

Ugbo disclosed that the Calabar NIPP was the only plant with a standard gas supply agreement. With the availability of gas during this period, electricity generation could be ramped up above 400 megawatts (MW) when every other plant was down.

On the distribution section, Ugbo said, NDPHC has been intervening by providing 500KVA transformers, wires and cables to replace faulty ones in the networks of the DisCos to ensure there was more access to electricity during this period.

The NDPHC helmsman was optimistic that in spite of huge debt owed it, the company will not be deterred from its mandate of generating electricity to the country and improved the power sector.