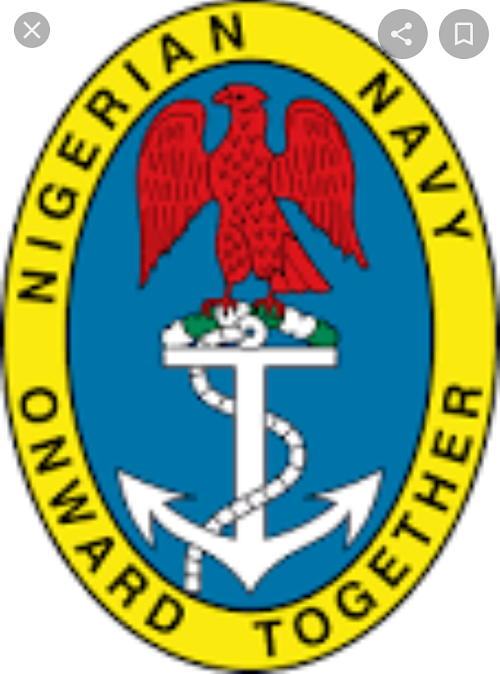 The Nigerian Navy Ship (NNS) BEECROFT have arrested 10 suspected vandals allegedly caught with 210,000 litre of AGO.

The suspects were alleged to have attempted to smuggle the products concealed in water tanks to neighbouring Benin Republic through a wooden boat when they were intercepted around the Lagos Anchorage by operatives on routine patrol on May 8.

A statement released by Base Information Officer (BINFO), Sub-Lieutenant Veronica Effiong, said the suspects and seized products were handed over to the Nigerian Security and Civil Defence Corps (NSCDC) on June 15, after preliminary investigations.

She said: “The vandals and seized products were on Tuesday, June 15, handed over to the Lagos Command of the NSCDC for further investigation and prosecution.

“As partners for a safe maritime environment, members of the public especially our host communities are enjoined to kindly furnish the base with credible information to assist in curbing the activities of criminal elements and economic saboteurs.”R-L Engr. If