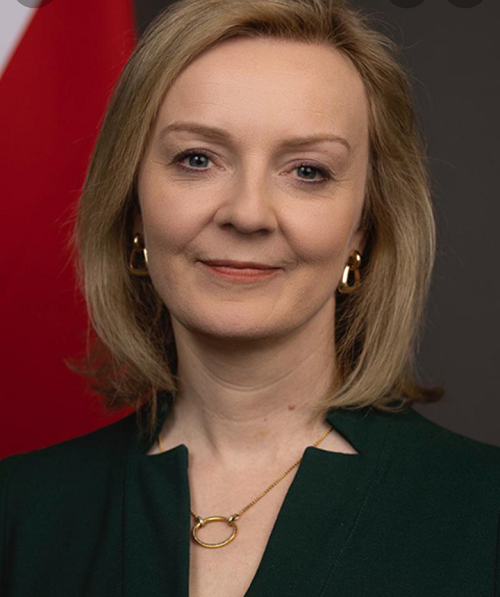 Britain’s Prime Minister Liz Truss resigned after 44 days in power, saying she failed to deliver the mandate on which she was elected by her party.

Her economic programme sent massive shockwaves through the markets, dividing her Conservative Party within six weeks of her appointment over Rishi Sunak.

In her words, Truss said: “I came into office at a time of great economic and international instability. Families and businesses were worried about how to pay their bills. Putin’s illegal war in Ukraine threatens the security of our whole continent. And our country has been held back for too long by low economic growth. I was elected by the Conservative Party with a mandate to change this,”

She said outside 10 Downing Street in one of her last addresses as the PM. Her husband stood by her side.

“We delivered on Energy Bills We set out a vision for a low tax, high growth economy that would take advantage of the freedoms of Brexit.”