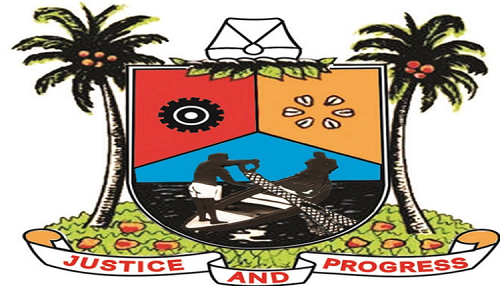 The Lagos State Government has sympathised with residents over heavy flash flooding experienced in several parts of the State, including Oko-Oba in Agege, urging everyone to remain vigilant and cautious.

A statement signed by the Commissioner for the Environment and Water Resources, Mr. Tunji Bello, explained that the flash flooding experienced in some areas, especially old Oko-Oba Road, resulted from the over 10 hour-rainfall that overflowed the Oko-Oba Canal Channel presently undergoing expansion.

His words: “The Oko-Oba Canal in Agege is being expanded to allow for the containment of more stormwater to reduce flooding in the area.”

Bello advised motorists and residents to exercise caution and restraint while wading through floods during heavy rainfall because of the inherent danger.

Pointing out that the expansion project was stalled due to the intensity of rain within the past few weeks, the Commissioner gave an assurance that the Lagos State Government is committed to timely completion of the project.

He clarified that the coastal nature of Lagos makes it inevitable to experience flooding during a heavy downpour, especially in cases of the type of high-intensity rainfall experienced in the last 36 hours.

While assuring residents that the risen water level will recede into the drainage channels a few hours after the heavy downpour, Bello appealed to Lagosians to remain cautious as the heavy rains will persist until the end of August.

“All those in depressed and low-lying areas in the State at this period must be wary of the water level and ready to move to high areas during the rainfall to safeguard lives and property”, the Commissioner said.

He enjoined residents to support the efforts of Emergency Flood Abatement Gangs of the State by not dumping refuse into drains and canals.