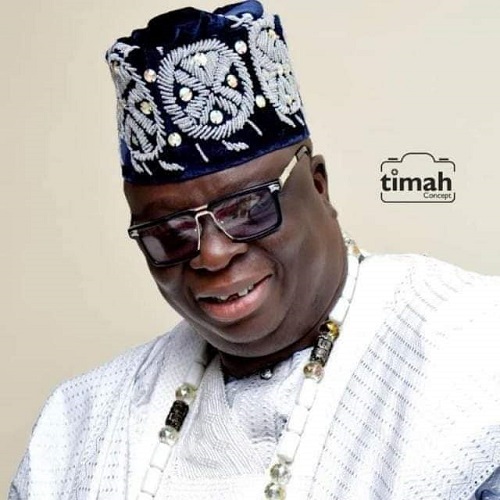 Chief Lateef Olawale Mogaji has been appointed the Olori Ebi (Head) of the Iposu Chieftaincy Family of Epe and Lagos.

Mogaji succeeded Prof S.O. Talabi after acting in the same position for over one year.

Chief Wale Mogaji a Chartered Insurance Practitioner and Political bigwig in the politics of Lagos State, the choice was based on his steadfastness, courage and principle for always standing in the course of truth and justice.

He left African Alliance Insurance Company in the year 90’s as an assistant manager and established his own brokerage firm preferred Insurance Brokers limited.

He left People’s Democratic Party in 2011 to join Action Congress of Nigeria (ACN) and current a Chieftain of All Peoples Congress (APC).

In 2001 he was appointed a member of the board of Directors National Insurance Corporation of Nigeria (NICON), he later went to Nigeria Export and Import Bank (NEXIM) as a member of the board, thereafter to Federal Medical Centre Asaba as a board member before his present appointment in 2012 Chairman Lagos State House of Assembly Commission.

Traditionally, Mogaji is the Otun Balogun of Epe kingdom.

He is happily married with children.