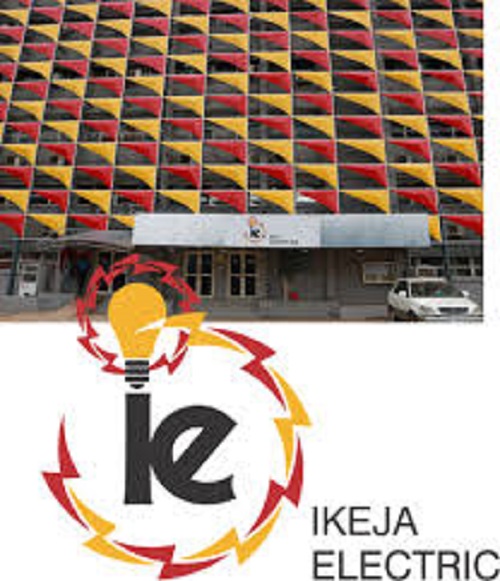 Ikeja Electric (IE) clarifies questions that have been raised about September bills to its teeming customers following tariff increase by the Federal Government which was in turn suspended after Nigeria Labour Congress and Trade Union Congress threatened to lead workers on strike.

The electricity company was of the opinion that new Service Reflective Tariff (SRT) was introduced on September 1, 2020.

However, on September 28, 2020, the tariff was suspended by the Federal Government, to allow for further consultations with the Labour Unions. The Discos were then advised by the Nigerian Electricity Regulatory Commission (NERC) to revert to previous tariff, with effect from September 28, 2020.

To this effect, the current bill (September) has been computed on a pro-rated basis to reflect the 27 days (September 1-27) of the new tariff and the three days (September 28-30) of the previous tariff.

However, Band D and E customers with 8 hours and 4 hours supply per day respectively are not impacted by the SRT, their bills still remain based on tariff.