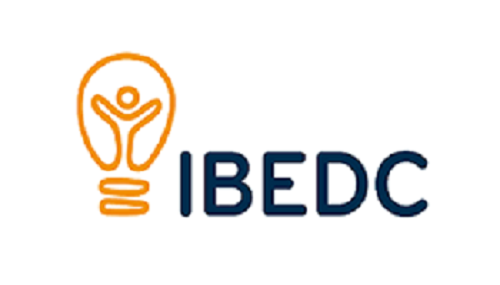 The Ibadan Electricity Distribution Company (IBEDC) Plc, has called on its customers and the public to be very cautious around electrical installations within its network, as the rainy season begins to gather momentum.

Its Chief Operating Officer, Mr John Ayodele in a statement said the rainy seasons often witness the highest levels of incidents within the electricity distribution sector because of heavy rainfall, windstorms, and floods.

Ayodele, therefore, urged members of the public to be on their guards to avoid falling victims of any accident that could easily occur during the rains.

He said that IBEDC was concerned about the safety of its customers and staff, hence, the need for more sensitisation and education.

“There is need to create awareness on safety measures during the rainy season because of the hazards that electricity and water can cause.

“Avoid conditions that can compromise your safety around electricity, such as using wet electrical appliances or handling them with wet hands; stepping in puddles of water that could potentially be charged.

“You should also guard against exposed electrical wires, and ensure your houses are well earthed,” he said.

He said if there was any such incident, customers should call the Customer Care,0700-123 9999, or report through the company’s social media handles immediately, while maintaining a safe distance from the point of the accident.

He warned against the practice of conducting commercial activities under power lines and cables, noting that the cables could easily snap due to strong winds.

He further advised customers not to engage quack electricians to wire their houses or carry out repairs as errors and deviation from sound technical practice and poor workmanship may lead to fires, loss of properties and even loss of life in some cases.