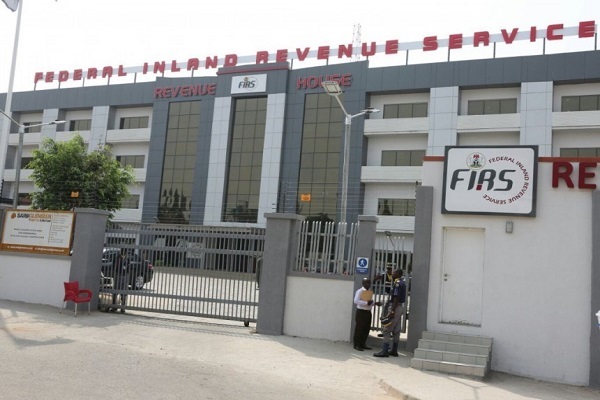 The Federal Government says the Federal Inland Revenue Service (FIRS) will continue to collect Value Added Tax (VAT) following the ruling of the Court of Appeal on the matter.

The Attorney-General of the Federation (AGF) and Minister of Justice, Abubakar Malami, told the News Agency of Nigeria (NAN) in New York while speaking on the disagreement over the collection of VAT between FIRS and Rivers Government.

The chief law officer of the Federation explained that the ruling of the Court of Appeal that FIRS and the Rivers Government maintain status quo, favoured FIRS.

He said that it was Federal Inland Revenue Service (FIRS) that had been collecting the VAT before the dispute arose, over which the Rivers government approached the High Court.

“The position of not only the Federal Government but indeed the judiciary is the fact that status quo associated with the collecting of VAT should be maintained,” Malami said.

“And as far as the judicial system is concerned, the status quo as at the time the parties approached the court, it was the Federal Inland Revenue Service that was indeed collecting the value added tax.

“So with that in mind, the Federal Government has succeeded in obtaining an order that establishes the sustenance of the status quo, which status quo is that the Federal Inland Revenue Service should continue collection.

“This is pending the determination of the cases that were instituted by states, particularly the Rivers State Government and the Lagos State government. The cases are being determined by the court.”

Rivers government had urged the Supreme Court to set aside the Court of Appeal’s Sept. 10 ruling ordering it and FIRS to maintain status quo on the issue of VAT collection.

A three-member panel of the Court of Appeal headed by Haruna Tsammani, issued the order being challenged at the Supreme Court by the Rivers government.

The State also urged the apex court to disband the panel of the appellate court, which gave the interim order and ordered another one to be constituted to hear the case.

And we are taking steps to consider the possibility of instituting an action before the Supreme Court for the purpose of having this matter determined once and for all.”