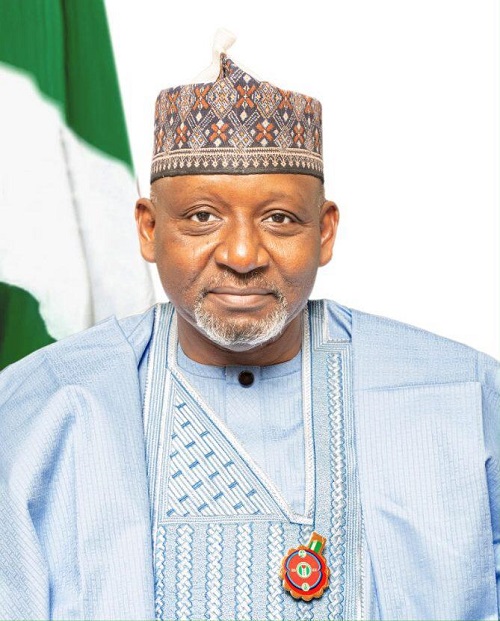 The Federal Government has approved a concession arrangement for the development of Badagry deep seaport at a cost of $2.59 billion over a period of 45 years.

The approval was finalised following a presentation by the Federal Ministry of Transportation at the Federal Executive Council (FEC) weekly meeting presided over by President Muhammadu Buhari in Abuja on Wednesday.

The port, according to officials, is expected to generate $53.6 billion revenue over the 45 years concession period.

The Minister of Transportation, Mu’azu Jaji Sambo confirmed the deal on Wednesday, shortly after the meeting at the State House, Abuja.

“I am pleased to announce to you and the general public that I presented a memo today at council with respect to the development of the Badagry deep seaport under the public-private partnership arrangement, where the private sector will inject money for the development of the port and at the end of the concessionary period, the port reverts to the Federal Government of Nigeria through the Nigerian Ports Authority (NPA).

“The project cost as contained and approved in council based on the final business case as approved by the Infrastructure Concession Regulatory Commission (ICRC) in line with extant laws stood at $2.59 billion. It has to be developed in four phases with milestones and the concessional period of 45 years. Reversion is, like I said, to the Federal Government of Nigeria.

“This is to further the government’s goal of making Nigeria the maritime hub of the West and Central Africa sub-region.

This project, it may interest you to know, will also generate total revenue of over $53.6 billion over the concession period.

It will create about one quarter million jobs and also attract foreign direct investments to the country and help in improving Nigeria’s economy in general and the wellbeing of Nigerians,” he said.

In November 2012, APM Terminals and its consortium partners announced plans to develop the Badagry deep seaport.

When fully built, the deep-water full-service port will be one of the largest in Africa with 7km of quay and 1,000 hectares (2,470 acres) of dedicated yard, and will include state-of the art facilities for container, bulk, liquid bulk, Ro/Ro and general cargo as well as oil and gas operations support and a barge terminal.