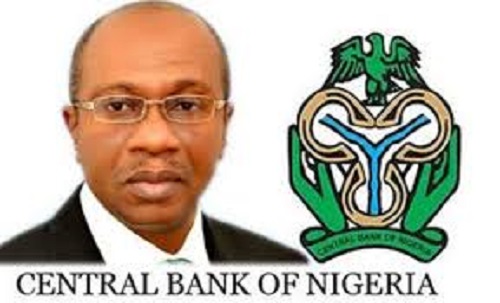 However, officers of the Department of State Security Service (DSS) also increased their presence in the building to provide additional security for him.

The CBN Governor was accompanied into the building with some DSS personnel.

It was also gathered that before Emefiele arrival, some DSS officials were seen at the CBN Headquarters since it was rumoured they wanted to arrest him.

However, according to an official of DSS, the secret police did not harass anybody or stormed the CBN let alone to arrest Emefiele.

“The Governor resumed with renewed vigour to perform his duty ahead of the first Monetary Policy Committee (MPC) meeting of the year scheduled for January 23 to 24, 2023.”

The statement added: “Mr. Emefiele remains committed to performing the task before him in line with his oath of office and the policy direction of President Muhammadu Buhari.”

Nwanisiobi pleaded with Nigerians to “continue to support the policies of the Bank aimed at ensuring a stable financial system and the Nigerian economy in general”.