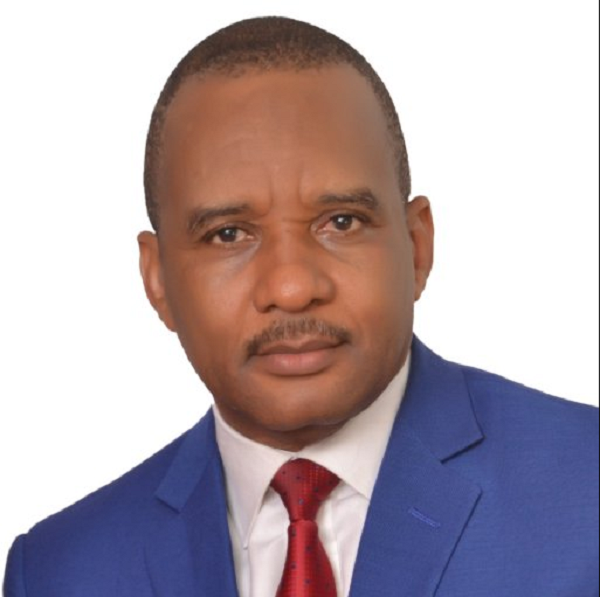 The Director-General, Nigerian Maritime Administration and Safety Agency (NIMASA), Bashir Jamoh said in Lagos that disbursement of the Cabotage Vessel Financing Fund (CVFF) has been politicised.

The CVFF was created under the Coastal and Inland Shipping Act, otherwise known as the Cabotage Act 2003. It was set up to promote indigenous tonnage in shipping under the Cabotage regime.

The fund accrues from a two percent contribution by ship owners involved in coastal and inland shipping trade in Nigeria. NIMASA was mandated by law to serve as custodian of the fund and disburse it to ship owners at single digit interest rate. However, since its establishment more than 18 years ago and with more than USD250 million accruing into the CVFF account, no ship owner has been able to access it.

“The money is in the account; nothing is touching it. If anybody tries to touch that money, the person is breaking the law. There are technical issues but we will continue to push until it gets disbursed. Upon all these, we will not rule out the fact that the issue of the CVFF is politicised,” Jamoh said in a presentation at a stakeholders forum organised by the Alumni of Maritime Academy of Nigeria Oron (AMANO).

The NIMASA chief did not explain what he meant by his claim on the politicisation of the fund.

In his presentation at the AMANO stakeholders forum, former president, Shipowners Association of Nigeria (SOAN), Engr. Greg Ogbeifun said despite several challenges, Nigeria qualifies to be called a maritime nation.

In his presentation titled “How to be among the respected maritime nations”, he identified lack of corporation among stakeholders as a major challenge militating against the development of the Nigerian maritime sector.

“It was recently announced on the media where the Minister of Transportation said that the Federal Government will release funds very soon for running of the Regional Maritime Development Bank. Now, the West African countries that constitute MOWCA (Maritime Organisation of West and Central Africa) came together to establish a maritime bank to help the maritime industry in all the countries, and Nigeria was meant to be the headquarters of that bank.

“Two days ago, I got a call from the Secretary-General of MOWCA that finally, the Managing Director for the Bank has been appointed. So, hopefully, in two or three months, we will have a functional maritime bank with some funds that operators begin to look forward to,” Ogbeifun said.

In his welcoming address, the president of AMANO, Emmanuel Maiguwa Ganiko said, “With the advancement of ideas and technologies disrupting leading industries all over the world, it has become imperative that as leaders and players in the maritime industry of Nigeria, we must optimise all available resources and think outside the box to ensure that the Nigerian maritime industry is abreast and at par with standards and best practices all over the world.

“The stakeholders forum exists for this very reason; to drive important conversations among all relevant parties to tackle challenges in our industries that could impact the safety, security, and economy of the maritime industry and how it affects our country Nigeria and beyond.”