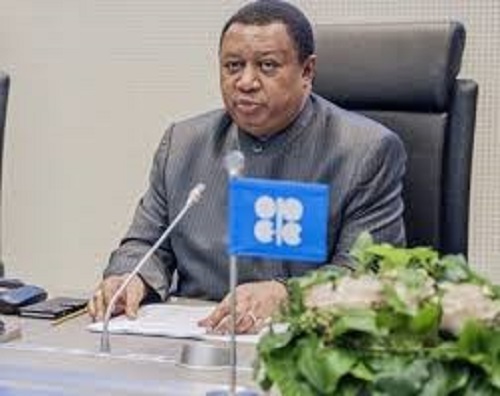 Outgoing OPEC Secretary General and Chief Coordinator of the OPEC +, Dr. Mohammad Sanusi Barkindo, left Vienna for Iraq where he would hold bilateral meetings with the government on current energy challenges.

Dr Barkindo, who arrives the State Capital, Baghdad on Thursday will be received at the airport by top government officials.

Baghdad is the birthplace of OPEC and a cradle of human civilisation. The country is an influential member of both OPEC and the OPEC +.

Dr Barkindo, the Wali of Adamawa , an advocate of international tourism as instrument of cooperation and diplomacy, will visit tourist attractions in Babylon and the birthplace of Prophet Abraham in the City of Ur.