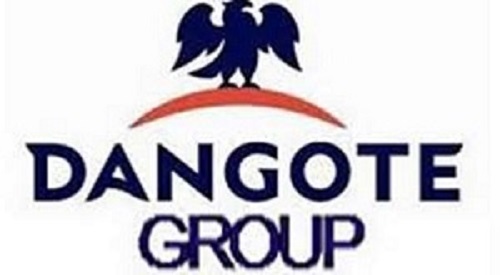 Dangote made the assertion in a statement signed by Mr Francis Awowole-Browne, Media and Communication Personnel, Dangote Industries Ltd. on Sunday in Lagos.

He said that the 900,000 metric tons per annum capacity plant, built alongside the 650,000 barrels per day Dangote Petroleum Refinery, would boost Nigeria’s non-oil export earnings and ensure petroleum product sufficiency.

He said that the plant would produce polypropylene strategically, to cater to the demands of the growing plastic processing downstream industries, not only in Africa but in other parts of the world.

He disclosed that the plant, reputed to be the largest single train Greenfield petroleum refinery in the world, is at an advanced stage of completion.

He said the plant was expected to export much more than eight million tons of petroleum products annually after meeting domestic consumption, while about 900,000 tons of polypropylene is also expected from the petrochemical plant.

Dangote emphasised the need for government to unlock the potential of petrochemical exports by completing the OB3 Pipeline to make gas available to manufacturers.

“There is a need to prioritise financing gas infrastructure, gas allocation to the domestic market and adjustment of fiscal framework to make the supply of gas to domestic market attractive for oil companies,” he said.

Stressing the need for Nigeria to encourage non-oil exports, Dangote said that the country’s non-oil export was quite low, compared to other African top oil producers.

He urged the Federal Government to build on the country’s competitive advantage to develop industries that were primarily geared toward exports.